It's a galaxy fit for the whole family. 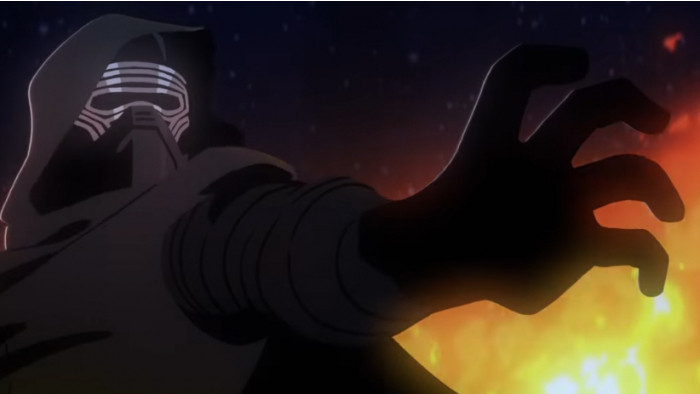 When it comes to the world of film, Star Wars ranks up there among the very best cult classics. But with some pretty dark imagery and the addition of a pretty terrifying Darth Vader, the live-action films aren’t always suitable for younger viewers.

Which is precisely where the animated series Star Wars: Galaxy of Adventures comes in.

Aimed at younger audiences who are likely not ready for the Galaxy’s action-packed big brother, the first season of shorts focused on introducing viewers to the original trilogy’s characters and features simplified storylines.

Now, with the first few episodes of the second series being made available online, season two’s focus has shifted to the new trilogy.

Entitled “Rey and Friends vs. The First Order”, the first episode of the new series is set to feature some of our favourite Star Wars characters, including Rey, BB-8, Chewbacca, Poe Dameron, and Finn.

The shorts are all around one minute in length - so we’re talking seriously short - and act as the perfect introduction to the immersive Galaxy.

Available via the Star Wars Kids YouTube channel, the series is absolutely free to watch - and is just as entertaining for adults if we’re being honest.