Are we going to love it? 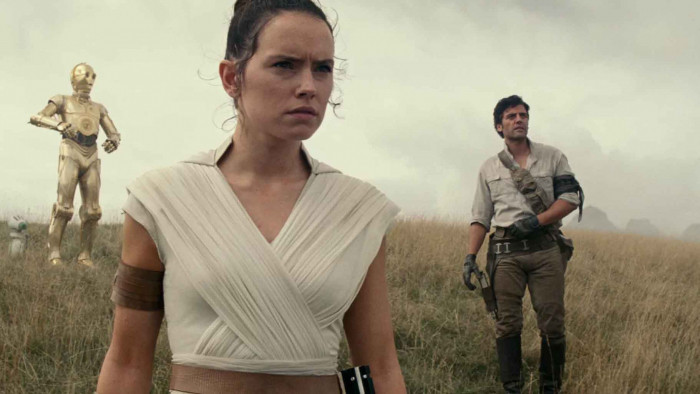 The end of Star Wars as we know it is getting near. Come December, we will finally know the fate of the Skywalker saga - but it seems that someone already knows (and we're guessing has seen) how it ends and he's telling us all to relax.

It isn't just some random, either. It's John Williams, the composer that is so much part of the Star Wars tapestry that we don't actually know what we will do once he retires after this very film, Star Wars: Episode IX - The Rise of Skywalker.

Speaking at an event, he explained: "JJ Abrams is directing a new film, and I agree he's doing a fantastic job... I won't say anything about it spoiling the ending, it'll just put you all away. I think you'll love it."

There we go, if Williams thinks we are going to love it, then we are in complete agreement.

As for the rest of the movie, it's all pretty much a big secret but we do know that we will be seeing some different sides to Poe.

Actor Oscar Isaac said about his character: “Particularly with Poe, I think people will be surprised to see that he has a bit more of an ambiguous past. He’s not just kind of that squeaky-clean flyboy.”

Ooh, does the Dark Side beckon? Probably not, but it sounds like he's had a past that apes another Star Wars character, that of Han Solo.