Some familiar faces are joining 'A Quiet Place 2'

They're not keeping quiet about casting choices 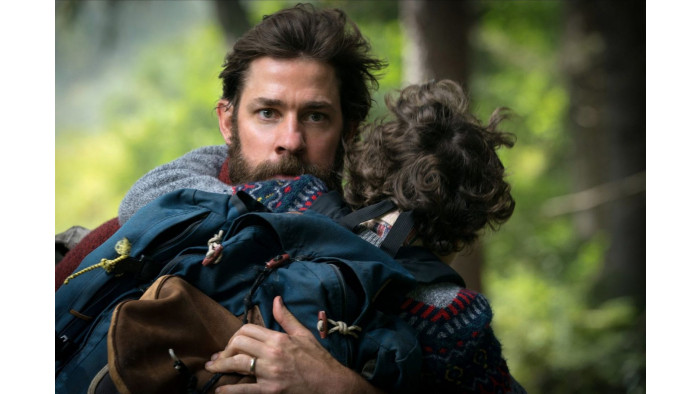 We found out that creepy silent horror film A Quiet Place was getting a sequel last year – unsurprising considering it made over $200 million at the box office.

“It’s such a fun word. There are so many things you could do,” said writers Bryan Woods and Scott Beck at the time.

“There are so many discarded set pieces, too, just hiding out on Word documents on our computer. So yeah, there are certainly so many stories you could tell.”

“It’s just really, at the end of the day, who are the characters in this and what does the situation mean to that dynamic?”

And now the film, due to be released in March next year, has revealed a few more cast members.

John Krasinksi looks to be back as writer and director, with real-life-wife Emily Blunt will be starring again.

And according to the Hollywood Reporter, Peaky Blinders and Batman star Cillian Murphy could also be in a lead role.

We don’t know many details about the film’s plot, but reports suggest that Murphy could be playing “a man with mysterious intentions who joins the family unit”.

The film is set to be released in May 2020 – we can’t wait to see what happens next.