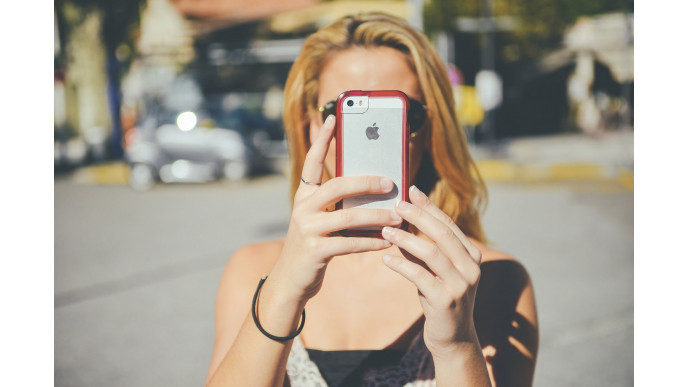 Siri’s nice, isn’t she? She’s ever so helpful, and knows such a lot about roads, and knows some cute jokes, and sometimes on a lonely winter evening she just makes things, well, a little less lonely. If you have enough lonely winter evenings in a row, it is (reportedly) fun to pretend you’re in a complicated polygamous relationship with her and Alexa, like the people in that Louis Theroux documentary – the young sexy ones, not the incredibly depressing ones.

It turns out Baltimeore-based rapper and producer HAZMATCAZ does an amazing impression of Siri; an absolutely flawless one.

How good is that? So good that people called fie on it, suggesting she must have been lip-syncing to it or been dubbed over, as if anyone would have time to do something as goddamned stupid as that, and as though perfectly lip-syncing to it wouldn’t have been almost as hard as doing the impression. HAZMATCAZ found herself needing to clarify, in a video posted “from my little sister’s bunk bed and shit”.

It must be nice to be able to do impressions that don’t have to begin with a sentence declaring who you are. Ask most people to do an impression and you get something like “I’m Mr Bean, hello!” or “I’m a dog, woof woof”, so this is all extremely impressive.