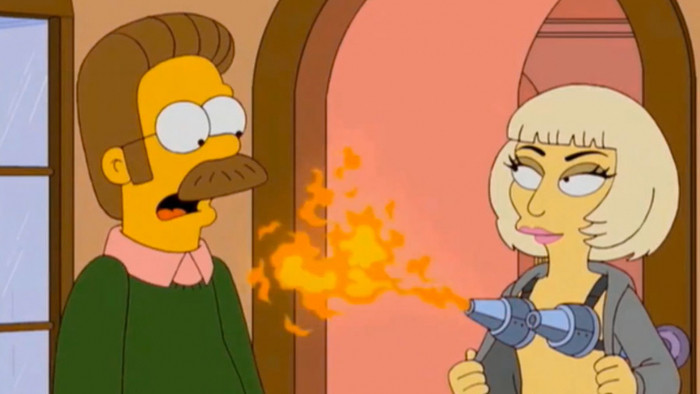 The Simpsons is one of those shows that’s so ubiquitous, it’s impossible not to know at least something about it.

Even if you’re not a fan, you’ll at least recognise Homer, Marge, Bart, Lisa and Maggie. At the very least you’ll have encountered memes like ‘Stop, he’s already dead’, Sideshow Bob stepping on rakes or Homer retreating into a bush.

Plenty of us will have our favourite moments or episodes, and there’s a tendency to go with the wisdom of crowds on this front. However, we’ve surely all got that one opinion about The Simpsons that we’ve been afraid to share for fear of the mob turning on us like in the episode ‘Bart’s Comet’.

Back in season two, when Homer’s half-brother Herb Powell comes to Springfield, the Simpson patriarch blows his sibling’s fortune with a ridiculous car. But was it really that stupid?

Lisa’s role in the show has always been more divisive than outright unpopular, but this suggestion is likely to rile a few Bart ultras.

Of course, we’ve started to wonder if people always believed what they were saying, or whether they were being controversial just for the sake of it…

But this is too far - we can’t accept being lied to through song twice.