OK just getting on a plane right now 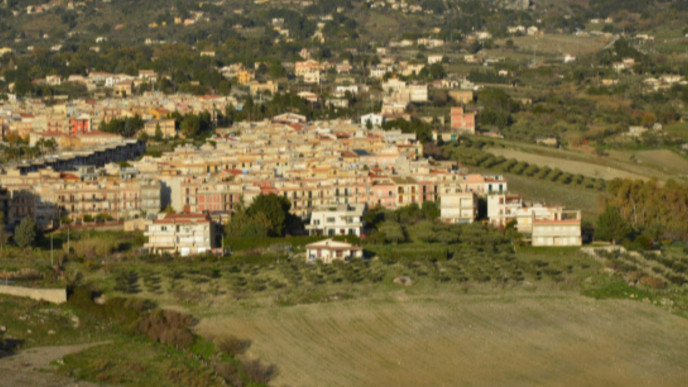 Frankly, we’re almost getting tired of complaining about house prices in the UK. We’re not going to stop, but just wanted to let you know where our heads are at right now.

In short, it costs a lot to get on the property ladder here, but you can get a much better deal on the continent – well, at least until Brexit brings an end to freedom of movement of course.

Take the Sicilian town of Sambuca, for example, where dozens of homes have been made available for just €1 (88p). Yes, of course there’s a catch, but even with that taken into consideration it’s still extremely cheap.

Sambuca has seen its population fall considerably in recent years, and it treating the €1 offer as a way to help the community grow.

According to the most recent official figures, its population sat at just under 6,000, but deputy mayor Giuseppe Cacioppo is quoted by The Guardian as saying foreigners are being welcomed in an effort to fill the city hall-owned properties and help the town thrive again.

“We can’t afford to lose our lovely Arab heritage. Luckily, foreigners are lending a hand in this rescue crusade,” Cacioppo said.

It’s a beautiful town, too, located on a hilltop, surrounded by beaches and mountains, and with breathtaking views of the Mediterranean. It’s generally quite a bit warmer than most of the UK, too.

So, about that catch. Yes, the price for the property itself is less than £1, but you’ll have to commit to spending a few grand of your own money doing up the place.

That’s not too bad if you plan to move there, of course. Your own, fully renovated property overlooking the Med for less than what most people are paying for a deposit in London? Sounds alright, doesn’t it?

There is nothing better than a cup of tea and these are the best tea brands.
Travel