The latest installment is set to be a thriller 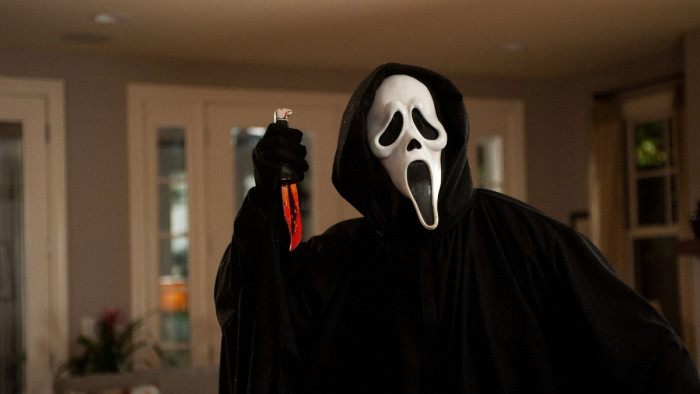 Unless you’ve been hiding under a rock for the past couple of decades, chances are you’ve heard of the legendary horror franchise Scream.

Now, nearly nine year years after the last installment hit screens, it’s been announced that Scream 5 is in the works. It’s music - or maybe dramatic screams - to the ears of horror fans.

Ready or Not directors Matthew Bettinelli-Olpin and Tyler Gillett are said to be onboard with the project according to The Wrap, with original Scream writer Kevin Williamson getting involved as an executive producer alongside Chad Villella.

The crew is also set to be joined by William Sherak, James Vanderbilt, and Paul Neinstein will also be on board as producers.

As for the plot? It’s not yet clear whether the new installment will be a continuation of the story or a new stand-alone take on the original concept.

It’s a horror series that has always traditionally done well at the box office, with the original Scream movie, released back in 1996, bringing in over $173 million worldwide.

Word has it that talks surrounding the new venture started back in November 2018, but as yet there is no rumoured release date.

Until we know more, it’s set to be a case of grabbing the popcorn, checking down the back of the sofa and enjoying a recap of the rest of the films.