Scooby-Who? Here are all the ridiculous clones of Scooby Doo

The many weird faces of Scooby Doo 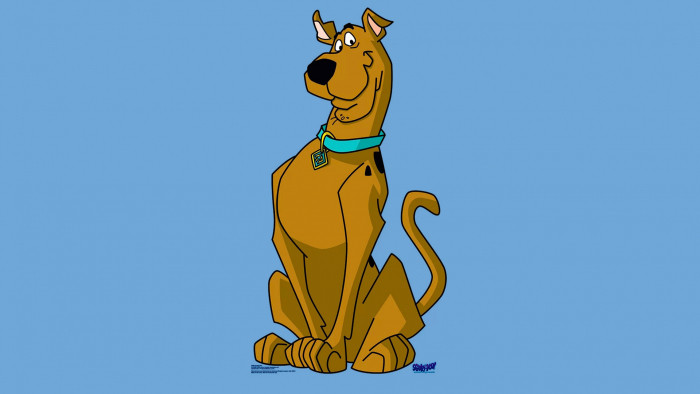 TV company Hanna-Barbera was famous for two things: making great cartoons, and making clones of those cartoons when they proved popular.

What this means, in short, is it would take a popular format and replace one or two elements of it, hoping to replicate its success.

And in a brilliant thread, artist Jonathan Gray has detailed all the clones Hanna-Barbera tried to get away with.

There was Josie & the Pussycats (Scooby Doo with a cat, basically)...

The first Scooby clone is a retool of the old Archie comic which itself is a retool of “It’s Josie” which had entirely different characters outside of Josie, Alexandra, and Melody.

Josie & the Pussycats in Outer Space (Scooby Doo with a cat but also they’re in space for some reason).

*Josie and the Pussycats in Outer Space*
Scooby-Doo with the previous concept but now it’s “IN SPAAAACE”, the ghosts are all aliens, and there’s a second Scooby-Doo who is also an alien.

A continuation of the first series where its premise is only explained in its intro.

There was the Funky Phantom, which featured a less-charming version of Scooby who couldn’t talk...

One of several HB series animated in Australia which is why it looks so different than everything else. pic.twitter.com/ToRg62AFIU
— Jonathan H. Gray @ TCAF

And Speed Buggy, which features a talking car. Obviously.

*Speed Buggy*
Scooby-Doo but Scooby is the Mystery Machine is & Shaggy is his mechanic.

NOTE: Mark, Fred’s expy, is supposed to be Native American (revealed in an interview?) but you’d never know it b/c it’s never mentioned in the show & his skin is only darker in a crossover. pic.twitter.com/BGBtGexrtj
— Jonathan H. Gray @ TCAF

Butch Cassidy and the Sundance Kids was a version Gray describes as “Scooby-Doo but they work for the government & use a supercomputer who is allergic to Scooby-Doo”, which to be honest sounds amazing.

Four undercover teen agents pose as a popular rock group. HBs answer to Filmations Hardy Boys. Hell if I know how they got away with the title. pic.twitter.com/XveahR543x
— Jonathan H. Gray @ TCAF

And our favourite? Goober and the Ghost Chasers, of course.

*Goober and the Ghost Chasers*
Scooby-Doo but the gang are paranormal kit ghost chasers who use REAL ghosts to capture/unmask FAKE ghosts and Scooby-Doo has the power to randomly turn invisible but can’t control it.

There are far more clones to take your pick from – you can see them all here. Now we’re off to watch every single one.