Scientists are bringing people back from the dead

Oh good, just what we need 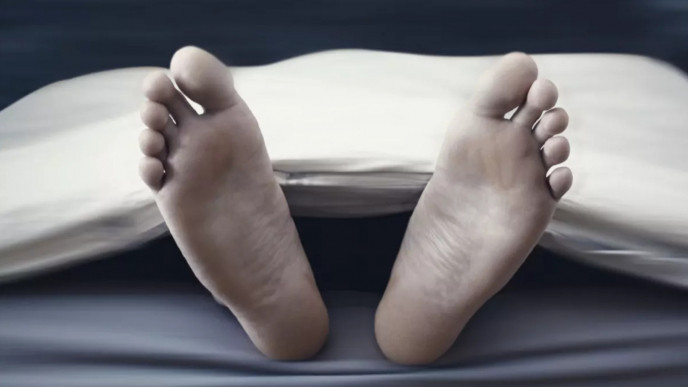 Just when you were thinking ‘You know what, at least things can’t get worse, at least we’re at rock bottom.

There are fascists everywhere, Brexit means I probably won’t ever own anything, and the climate is about to collapse unless I stop moving and buying things.’ something comes along to prove you wrong.

Scientists at Bioquark in America have been given ethical permission to carry out research on braindead patients, using stem cell technology. Have we learned nothing from Jurassic Park? This never ends well.

Or does it? If the albeit controversial research works, or even provides any insight into how to ‘jump-start’ the brain when it has reached this stage, people who have suffered accidents or who have been rendered reliant on a life support machine, might have a hope in future. The treatment will work by injecting stem cells into the brain, as well as stimulating the spinal cord using techniques that have previously worked when trying to bring people out of a coma.

One of the leading experts on the panel, Dr Calixto Machado, is a member of the American Academy of Neurology, and a leading figure in the research into brain death. As brain death is legally recorded as a death, the ethical concerns around ‘bringing people back’ are rife, not to mention how friends and family would feel if they’ve made various decisions about their loved one previously.

As this research is very new and untested, it’s unlikely it will be successful, perhaps the most we can hope for is to learn more about the brain and how to keep people alive at the time of the trauma or illness. Until then, let’s just hope they don’t get permission to test on mosquitoes from the jurassic period. We all know how that turns out.