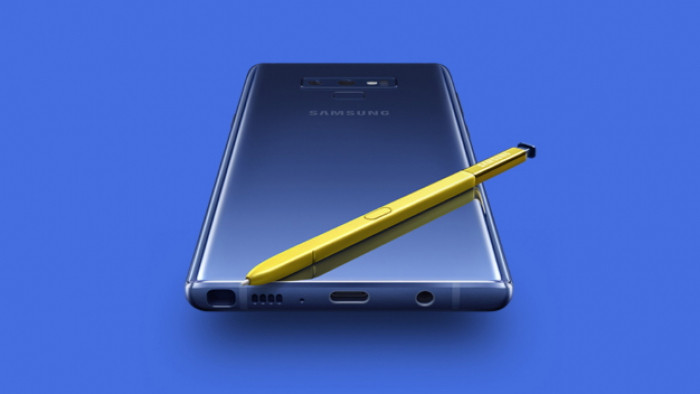 If you’ve been holding out for Samsung’s next S Pen-toting phablet, then good news: it looks like the Galaxy Note 10 will be coming out in just 49 days’ time.

Sources familiar with Samsung’s plans have told CNET that the company is planning to unveil the phablet at an Unpacked event for Wednesday August 7. Combine that with a previous report from South Korea that the device will go on sale on August 9, and the launch window is certainly shaping up nicely.

For those unfamiliar, the Galaxy Note is Samsung’s other flagship, with the same top-end key specs as the Galaxy S series, but generally with more storage, a bigger screen and the magical S Pen – a pressure-sensitive stylus that lets you doodle and note take to your heart’s content. While not as popular as the Galaxy S series, the Note has quite a fan base – especially amongst business power users.

Of course, for a time, it looked like the Note brand was to be retired. After a number of Galaxy Note 7 handsets started exploding due to a serious battery issue, Samsung was forced into a worldwide recall back in 2016. Almost all of them have been returned now, thankfully, although a few are still out in the wild to keep you up at night.

Given that scandal, it’s quite a thing that the Note series has recovered so well, and it would be very surprising if the Galaxy Note 10 didn’t join our list of the best Samsung phones money can buy. Though, there’s always a risk of it having as troubled a launch as the Galaxy Fold...