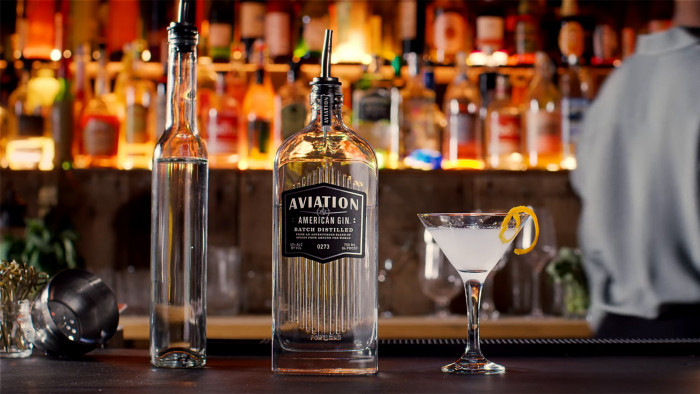 At this point, Ryan Reynolds is almost as famous for his dry sense of humour as his film roles. And his latest bit, a fake review of his own gin company, proves why.

Written by “Champ Nightengale”, the review seems pretty standard to begin with. But then it descends into something else entirely.

I loved this review of Aviation Gin someone sent me after I wrote it. pic.twitter.com/YZN4KI0ATD
— Ryan Reynolds (@VancityReynolds) June 22, 2019

"What did I hate about it? I wish they'd provide some kind of warning about how much you're supposed to have. I had a lot... and after a while I felt really great. Eventually, that bubbly and illusory sense of well-being turned into a bit of a blur," it reads.

"When I woke up the next day, I mentioned to my wife Linda that last night must have been a REAL blowout because I slept in my clothes. Even my shoes!”

“I also noticed it was really hard to look out the window at the Seattle skyline. Partly because of the bright sun (I've always been sensitive to light) but also because I don't live in Seattle. I live in Coral Gables, Florida. Also, it's important to note, until that morning, I'd never met anyone named Linda."

Earlier this month, Reynolds also starred in a hilarious advert for the company – so the Twitter post is just one in a long line of jokey posts for the star.

It even features Andy King – y’know, the guy who said he’d do anything to get water for the attendees of Fyre Festival.

If the marketing’s worked, you can check out Aviation Gin here.

Fancy something else? Here’s our pick of the best gins to buy now