The wacky series will be getting a third installment 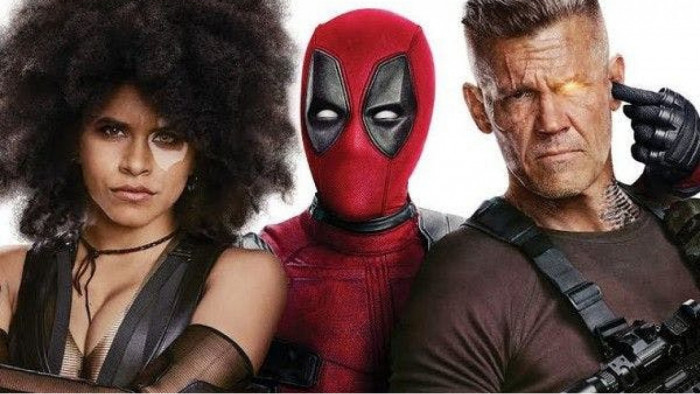 There were worrying rumours during the Disney-Fox merger that Deadpool, everyone's favourite foul-mouthed superhero, would not survive changes in the companies.

Luckily, that proved to be false – and it looks like a third film will be hitting our screens sooner than we thought.

Speaking on Live with Kelly and Ryan, Ryan Reynolds confirmed that the team are "working on it right now".

"We're over at Marvel now, which is like the big leagues all of a sudden. It's kinda crazy. So yeah, we're working on it."

And previous interviews with writer Paul Wernick have also given us some much-needed confirmation that the franchise's tone will stay as irreverent as ever.

"We're always in touch with Ryan," Wernick told Entertainment Weekly. "We've got several projects with him in addition to the Deadpool universe."

"Marvel has promised to continue to let us play in the R-rated Deadpool universe, and the hope is that they will also let us veer into the MCU a little bit as well and play in that sandbox."

No specifics on plot, any new co-stars or when the film will be released. But the prospect of Deadpool causing mayhem in the Marvel Universe is enough to keep us going, we reckon.