If you're a fan of classic gaming, this console is worth considering 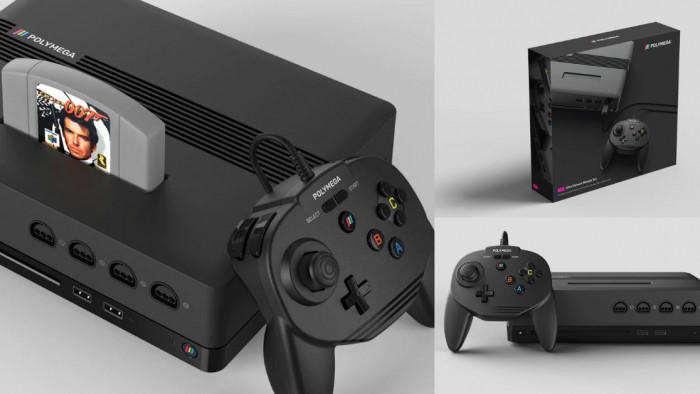 Classic game console fans are poised for a brand new release, as Polymega this week announced a new groundbreaking console addition is on the horizon.

The gaming manufacturer has opened up pre-orders for its hotly-anticipated Ultra Module EM05 release, which allows gamers to add an additional module to its classic retro console design.

Yes, you heard that correctly, the classic N64 cartridges are set to make a comeback.

The latest addition to the manufacturer's console range, the Element Modules EM05 has proved a must-have for classic cartridge fans.

The new module is compatible with classic N64 game cartridges and controllers for North America, PAL and Japan.
Now available to pre-order, the new release also includes both the EM05 Ultra Module and the RC05 Ultra Controller.

The console can also run Polymega's Memory Pak, Rumble Pak, with the console's Expansion Pak automatically enabled.
Available to pre-order now, gaming fans can get in line over at the Polymega website.