The drink you never knew you wanted 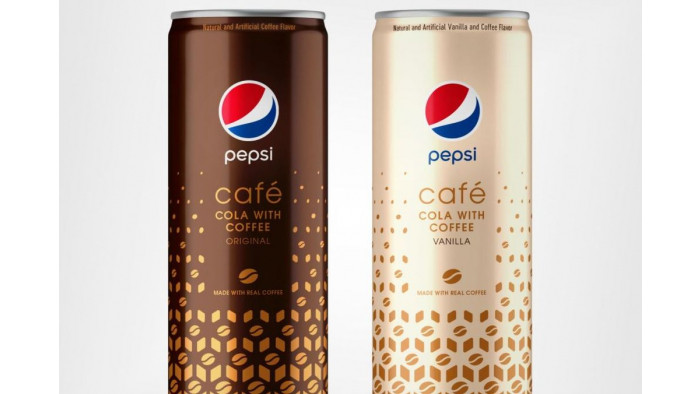 Ever wanted to combine the refreshing taste of a cola with the caffeine hit of a coffee?

Available in both original and vanilla flavours, the second offers a creamier taste – kind of like a traditional iced latte, we'd say.

It's launching in America soon, but should be hitting the UK some time next year, if you fancy trying it.

And if you're more of a traditional coffee fan? Don't worry – here's our pick of the best coffee machines. No cola involved.