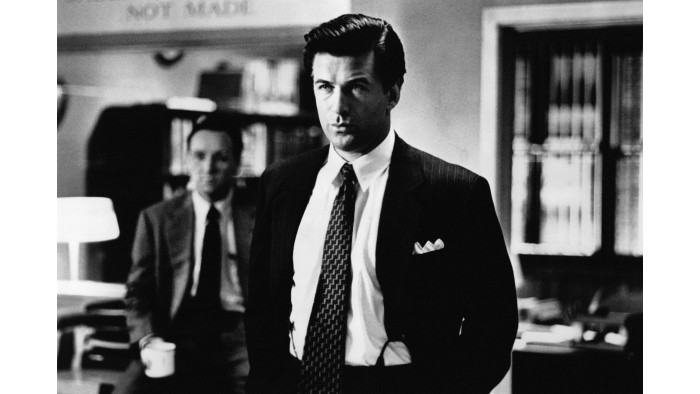 When you think about cinema, you tend to think of the big names. Huge Hollywood stars in multi-award winning roles – why wouldn’t they be the first thing your mind goes to?

However, it’s not always the biggest names who prove to be the greatest assets in a film – and it’s this that indy film publication Bright Wall/Dark Room wanted to explore when they asked their followers who their favourite scene stealers were.

“For our Twitter focus this week we’re looking at scene stealers – actors who show up in small roles and steal the show,” they wrote.

And people had plenty of suggestions, from familiar faces like John Lovitz and Alec Baldwin to some slightly more out there options.

It’s not only humans who managed to steal the show, either…

And who could forget Wilson, the real star of Castaway?

So you don’t even have to be human to steal the show – which somewhat puts our secret dreams of Oscar-winning stardom to shame, to be honest. Thanks a lot, Wilson.