No Time To Die release date confirmed as Tenet's pushed back 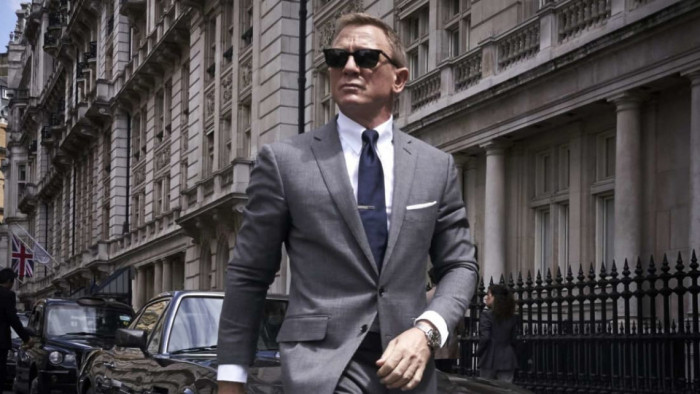 James Bond fans were left disappointed way back in March when the makers of No Time To Die decided to delay the launch a full seven months. The reason: the impending lockdown of the UK, thanks to Covid-19.

Looking back it was a shrewd move by Sony. It turned out to be the first of many movie makers that had to delay films, or put them out on streaming services instead.

No Time To Die marks the final outing of Daniel Craig as James Bond and is set some five years after the events of Spectre. It's being directed by the rather fantastic Cary Joji Fukunaga and will show Bond coming out of retirement (in Jamaica, naturally) to combat a new villain, played by Rami Malek.

Fleabag's Phoebe Waller-Bridge has been brought in for script-polishing duties and the likes of Q, M, Moneypenny and Léa Seydoux's Madeleine Swann are all returning.

While Bond is happy in its new official slot. Christopher Nolan's Tenet has been pushed. The Tenet release date is now 31 July. It was meant to be 17 July but now that space has been taken up by a 10-year anniversary re-release of Inception.

Does that mean that the rumours of the two films being linked are true? There's no confirmation but there's definite similarities in the timey wimey plot of the two films.

All of this is subject to what is happening in the world right now so best to head to our best James Bond movies and our best Christopher Nolan movies guides to get your fix for now.