It's not Mario but it's still pretty good 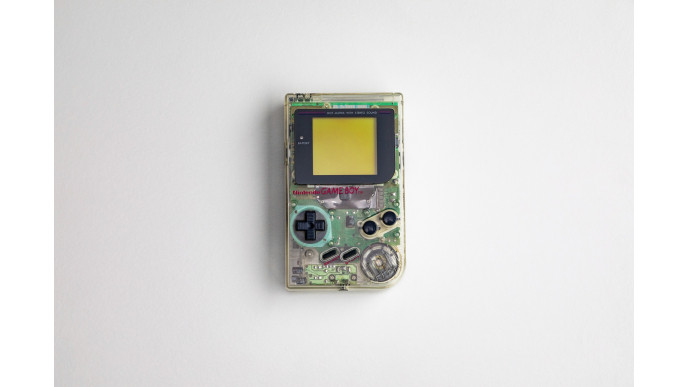 Nintendo have announced that Reggie Fils-Aimé, president and COO of Nintendo of America, is retiring. “This is not ‘game over’ for me, but instead ‘leveling up’ to more time with my wife, family and friends,” he said in a video announcing his retirement – games, you see, he worked in games. Someone needs to fill that role, of course, and the senior vice president of sales and marketing is going to step up to it.

Hey, you might be thinking. Isn’t Bowser also the name of the leader of the Koopas, Mario’s arch-nemesis and the primary antagonist of the whole series?

Yes. This fact has not gone unnoticed.

Bowser himself (as in, Doug Bowser, not the king of the Koopa) has had fun with his surname on a few occasions.