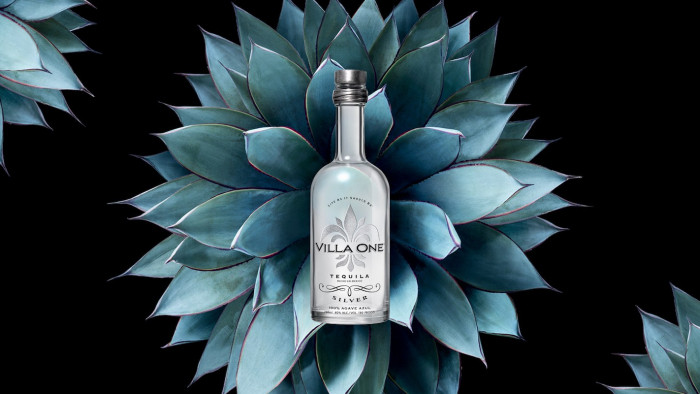 If you’re a sucker for a tequila that hits all the right notes (and not just after you’ve had a shot or three during a late-night karaoke session), look no further than Nick Jonas’ latest offering, Villa One.

Having launched in the US last month, the youngest Jonas Brother has collaborated with the Stoli Group and partnered with menswear designer John Varvatos as part of the alcohol-based venture.

The agave-based spirit is available in three expressions: silver, retailing at £40, reposado at £45 and añejo coming in at £55.

Described as ‘ultra-premium’, the spirit is set to compete with an ever-expanding selection of A-list tequila brands, including offerings from George Clooney (Casamiga) and Justin Timberlake (Sauza 901).

It’s not the first time the singer and designer have joined forces, with the tequila brand following in the footsteps of a successful fragrance and fashion line.

“Given our affinity for Tequila, Villa One was the perfect next step. The most important thing for us is that we have the best Tequila in the market,” Jonas said.

“When it came to Villa One, it was critical to us that we take part in the decision-making process every step of the way and now we feel that this is exactly the Tequila we sought out to create two years ago,” he continued.

Set to be launched by Cellar Trends in the UK, the range of bottles were designed by Varvantos and Jonas, with each expression featuring distinctive jewellery-inspired metalwork around the neck.

As for the taste? You’ll just have to hold on and see as the spirit hits shelves in 2020.