We can expect a darker take on the universe 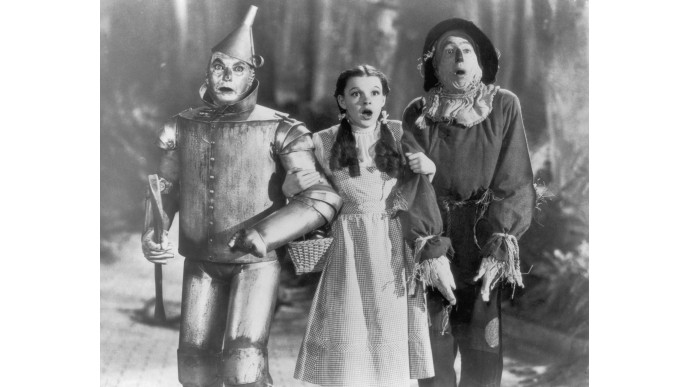 The Wizard of Oz might have been presented as a children’s story, but there’s no denying the darker elements to the L. Frank Baum classic.

Film and TV adaptations have acknowledged this, not least 2016 show Emerald City, but the focus has generally been on the characters and dualities of the original film.

However, we now look set to be treated to an exploration of the same universe, but focusing not just on darker motifs but also on different primary characters. Think of it less as a reboot and more as a sideways glance.

The new show doesn’t yet have a title, but it will be put together by Now You See Me screenwriter Ed Ricourt.

According to Variety, “The series will examine stories and characters in Oz that haven’t been previously explored.”

Ricourt’s other work includes a stint as executive story editor on Wayward Pines, the Matt Dillon show which counted M. Night Shyamalan among its episode directors, and an episode of Netflix show Jessica Jones - that’s enough to leave people thinking his take on the land of Oz will focus on the darker elements of the universe.

If Ricourt’s most famous big-screen writing is anything to go by, we can expect a layered show with unexpected twists.

We’ve already seen the canon of The Wizard of Oz explored in other shows of late, not least the ‘Best Self’ episode of The Good Place, but it sounds like this new show will go into a lot more depth and properly explore the land of Oz beyond what we’ve learned through Dorothy et al in earlier retellings.

We’ve heard nothing on casting at the time of writing, but the executive producers on the show have been named by Variety as Dmitri M. Johnson and Stephan Bugaj. We don’t doubt there will be more updates in due course.