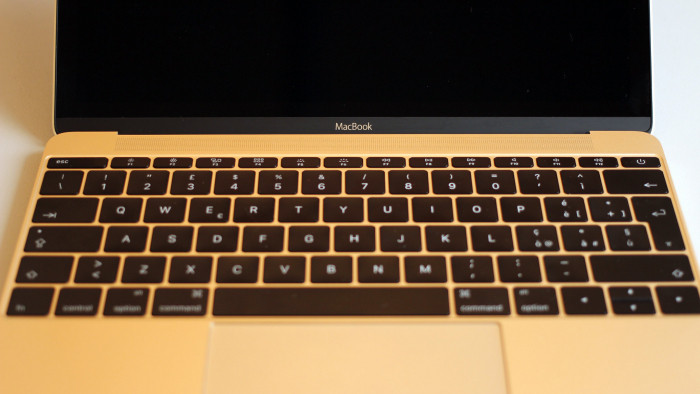 Second only to Crazy Town’s 1999 hit, Apple’s Butterfly keyboard design is just about the worst thing named after the winged insect. A part of MacBook design since 2015, the keyboard’s ultra-thin keys are prone to failure, being especially susceptible to dust and heat issues.

Despite constant complaints about missing letters making writing a misery, Apple has so far only made iterative changes to the design, rather than scrapping it completely. But that looks set to change, according to the widely respected analyst Ming-Chi Kuo.

According to 9to5Mac, Kuo’s latest missive states that Apple will be switching to scissor switches “offering durability and longer key travel” with this year’s MacBook Air. The MacBook Pro will follow suit, but not until 2020.

The scissor-switch keyboard is apparently unlike anything we’ve seen before on a MacBook, and uses glass fibre to reinforce the keys.

A win for people power? Apparently not. The change is said to have nothing to do with the continuous grumbling of Apple fans, and more to do with expense. Kuo says that it was expensive to manufacture due to low yields, and while the new model will still be pricey compared to other laptop keyboards, it’ll still be a cheaper process for Apple.

It would have been nice if the change was due to four years’ worth of fan feedback rather than something to please the bean counters, but hey: at least the company has ended up in the right place. Eventually.

Looking for a new Apple laptop? Be sure to consult our list of the best MacBooks to make an informed choice.