You won't want to miss this twisted true-life tale. 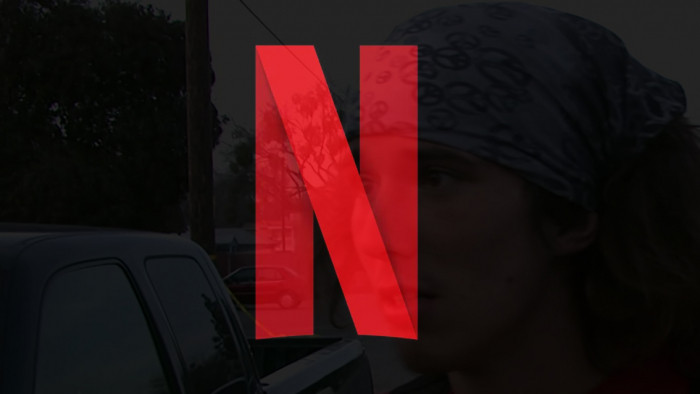 When it comes to true-life crime documentaries, Netflix truly shines but it's latest may well be the most shocking yet.

The Hatchet Wielding Hitchhiker is a title that sounds like a horror movie, but for many it will be familiar. That's because, Kai Lawrence, the 'hatchet wielding hitchhiker' in question was something of a viral sensation back in 2013, when footage of him appeared online defending a woman being attacked.

His online fame booked him a slot on The Jimmy Kimmel Show and there was talk of a reality show made of him.

As this Netflix documentary shows, however, fame turns to infamy when he is wanted for murder.

Here's the official Netflix synopsis for the show: “This shocking documentary chronicles a happy-go-lucky nomad’s ascent to viral stardom and the steep downward spiral that resulted in his imprisonment.”

It's a jaw-dropping documentary which currently has a full 100% Rotten Tomatoes score.

Ready Steady Cut sums it up best in its review, noting: "The synopsis does not do this crazy documentary justice. It’s a wild but ultimately sad story."

As you can see from the trailer, it's something of a wild watch.

While Flix Patrol currently has the documentary in its top 5 most watched on Netflix, it is riding up the charts in various countries. In the UK, for instance, the doc has been the most-watched film since its release.

The Hatchet Wielding Hitchhiker joins a long list of Netflix documentaries that have true crime as a focus.

Some of the most riveting include: