A shocking story that's been brought to lurid life. 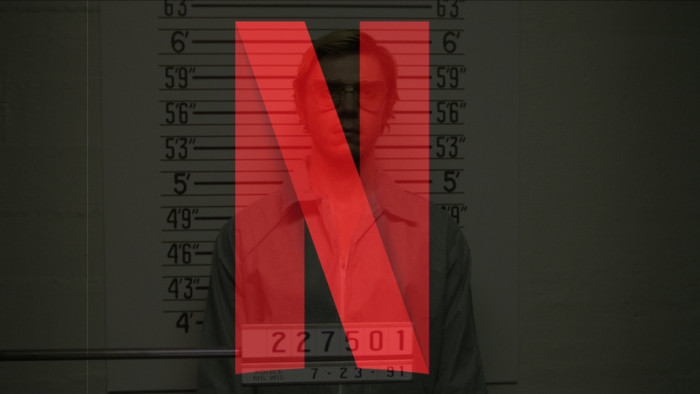 Netflix is no stranger to true crime drama but its latest show may be its most lurid yet.

DAHMER – Monster: The Jeffrey Dahmer Story is a show that's been made by American Crime/Horror Story's Ryan Murphy and stars regular collaborator Evan Peters as the titular serial killer.

It is one of many shows and movies that are set to come from Murphy, after he signed a big deal with Netflix. There are two more projects coming out this year including the Stephen King adaptation Mr Harrigan's Phone and The Watcher, a stalking drama starring Naomi Watts and Bobby Cannavale.

All 10 episodes of the show are now streaming, which will be a surprise to some as it's only in the last few days have we seen not one but two trailers for the series.

While the terrible tale of serial killer Dahmer is well documented, Netflix is trying something different with DAHMER – Monster: The Jeffrey Dahmer Story. Instead of giving us the serial killer's point of view, the show's focus is more on the victims and the myriad times Dahmer should have been caught.

The official plot is as follows: “Monster chronicles the story of one of America’s most notorious serial killers, largely told from the point of view of Jeffrey Dahmer’s victims, and dives deeply into the police incompetence and apathy that allowed the Wisconsin native to go on a multiyear killing spree.

"The series dramatizes at least 10 instances where Dahmer was almost apprehended but ultimately let go. The series also is expected to touch on white privilege, as Dahmer, a cleancut, good-looking white guy, was repeatedly given a free pass by cops as well as by judges who were lenient when he had been charged with petty crimes.”

As you would expect, Peters is perfect as Dahmer - a chilling portrayal that really will have you hooked. This one isn't for the faint-hearted, though.