It's all change at the top. 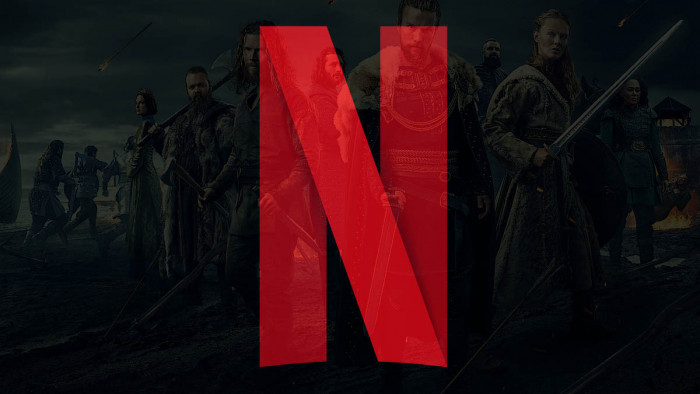 Inventing Anna has been one of the most popular shows on Netflix for weeks now, but the true crime tale has been toppled by a fan favorite spin-off.

Vikings: Valhalla is a spin-off of History Channel hit Vikings, which lasted 6 seasons, some 89 episodes. This follow-up is not a sequel, according to Netflix, but a brand-new story set 100 years after the events of the original series.

"While the show includes references to powerful Vikings past — Ragnar Lothbrok, former leader of Kattegat, and his first wife Lagertha, both of whom were major figures in Vikings — you get all the context you need from the new show itself," says Netflix.

"As one character notes in an early episode, 'We are humbled and inspired by their legacy, but now is time to make our own history'."

The show is said to be based on real real people (albeit composites) and was shot in Ireland. It's been getting decent reviews, too, with The Times (paywalled) noting: "For a bit of good, honest, dumb-as-hell, hairy-bros-with-axes action, I can wholeheartedly recommend Vikings: Valhalla."

Variety also mentions the beards, saying: The show can sometimes feel like a montage of strapping, bearded men introducing themselves to each other... But “Valhalla” also demonstrates enough ambition and handle on its characters and pivotal time period to justify diving into its world.

According to the Netflix stats bods at FlixPatrol, Vikings: Valhalla is topping the TV charts right now, with Inventing Anna in second place and One Of Us Is Lying, Love Is Blind and All Of Us Are Dead making up the rest of the top 5.

When it comes to movies, French thriller Restless is topping the charts. This one hasn't been getting the best of review but Netflix-exclusive movies do always seem to be popular, regardless of critical acclaim.

Hugh Jackman is back as Wolverine: will be in Deadpool 3

Well, this is unexpected.
Entertainment