Get ready for some creepy and kooky TV fun. 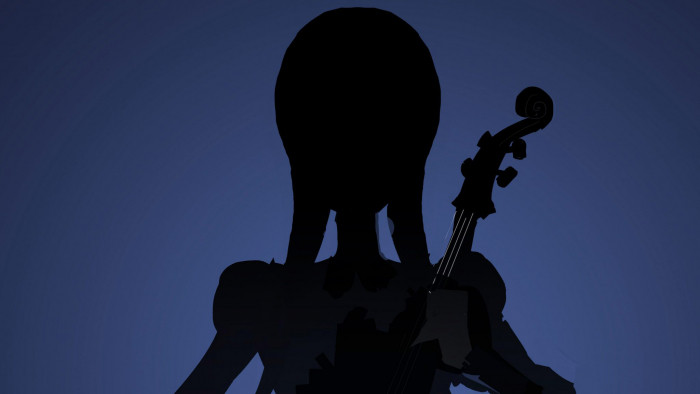 If you had to name the most Tim Burton movie that isn't actually a Tim Burton movie, then Addams Family would be up there. The film, directed by the ace Barry Sonnenfeld - as well as the hit TV show - had all the trappings of Burton but for some reason the two never quite collided.

Until now. It's been revealed by Netflix that an Addams Family spin-off is in the works, following the exploits of Wednesday Addams (who was played by Christina Ricci in the movies) where we will see her solving strange mysteries.

"The upcoming eight-episode series is a sleuthing, supernaturally infused mystery charting Wednesday’s years as a student at the peculiar Nevermore Academy. Wednesday’s attempts to master her emerging psychic ability, thwart a monstrous killing spree that has terrorized the local town, and solve the supernatural mystery that embroiled her parents 25 years ago – all while navigating her new and very tangled relationships of the strange and diverse student body," says the release.

Anyone who has seen the Wednesday-centric Addams Family Values (and if you haven't you really need to as it is a meta masterpiece) will know that she is the perfect character to get a spin-off.

And, let's be honest, Burton is the perfect director to unravel her idiosyncrasies over an eight-episode arc. He is joined by Al Gough and Miles Millar who helped create Smallville.

This will be the first time Burton has tackled TV. He joins a growing number of directors who are using episodic TV to great effect, including Alex Garland with Devs, David Fincher's Manhunter and M Night Shyamalan's great Apple Plus TV show, Servant.