True Crime the re-order of the day for Netflix. 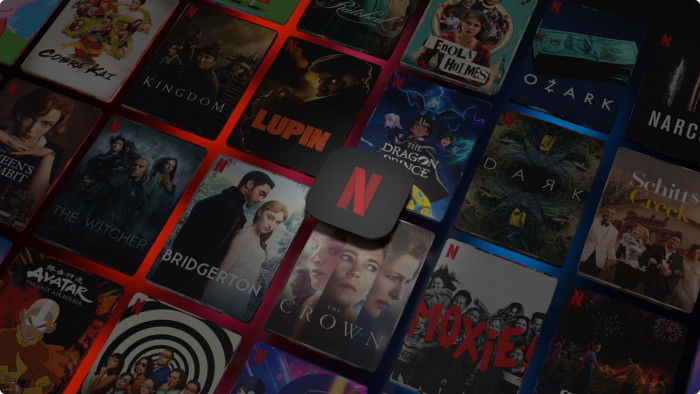 With much of the news being about Netflix cancelations of late, it's great to see that two of the biggest Netflix shows of 2022 have been recommissioned.

The first is coming back, but not in a way you would imagine. Dahmer – Monster: The Jeffrey Dahmer Story, about the horrific serial killer, is returning but it is coming back as an anthology.

Now, Monster will become a new true-crime anthology series charting some of the most infamous characters of all time.

It hasn't been confirmed which real-life evil folk are set to get the Monster treatment, but the release does note that the show will: “tell the stories of other monstrous figures who have impacted society”.

In total, we are set for two more season of that show at at least - given over 1 billion hours of the Dahmer instalment has already been watched, Netflix is more than happy to wade back into controversy with this one.

Another show to get a second season is, you've guessed it, another Ryan Murphy hit. The Watcher is a schlocky whodunnit crime drama which is based on true events.

Starring the ever-excellent Jennifer Coolidge, as well as Naomi Watts and Bobby Cannavale, as a couple who move into a new neighbourhood and are terrorised by letters from someone called The Watcher.

Both of these shows have been co-created by Ian Brennan, who worked with Murphy on Glee. They are part of a whopping $300 million deal that Murphy signed with Netflix - a deal that seems to be paying off for both parties.

Speaking about the news, Bela Bajaria, Head of Global TV, Netflix said: “Audiences can’t take their eyes off Monster and The Watcher. The creative team of Ryan Murphy and Ian Brennan on Monster along with Eric Newman on The Watcher are masterful storytellers who captivated audiences all over the world.

"The back-to-back force of these two series is due to Ryan’s distinct original voice which created cultural sensations and we are thrilled to continue telling stories in the Monster and Watcher universes.”

Neither Monster or The Watcher are in our best Netflix shows list - but plenty of other great series are.