And, it’s a pretty star-studded cast. 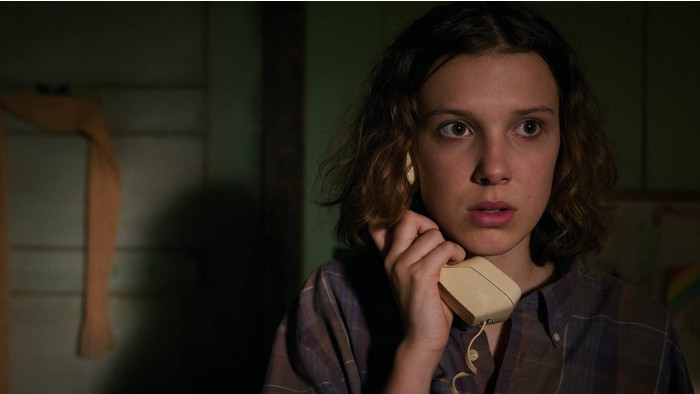 With entertainment news filled with reports of numerous film delays, any promise of new Netflix movies coming this year is pretty exciting.

Directed by Emmy-winning Fleabag director Harry Bradbeer, the film will be based on the young adult book series about Sherlock Holmes’ younger sister, Enola Holmes.

The Stranger Things star will be joined by Henry Cavill, Sam Claflin, Fiona Shaw and Helena Bonham Carter, though we don’t yet know much about their characters.

What we do know is that Bobby Brown is set to take on the lead as Enola Holmes, while Cavill will star as her older brother - aka Sherlock Holmes, himself.

The Enola Holmes Mysteries were a series of books written by American author Nancy Springer and followed the adventures of Sherlock Holmes’ teenage sister Enola, who set up her own clandestine detective agency to investigate missing persons.

No trailer or release date just yet, but the film is expected to arrive on the streaming service later this year.

Bobby Brown is also set to return in season 4 of Stranger Things - though, that may not be until 2021.