Sharing may be caring but streaming platforms don't seem to agree 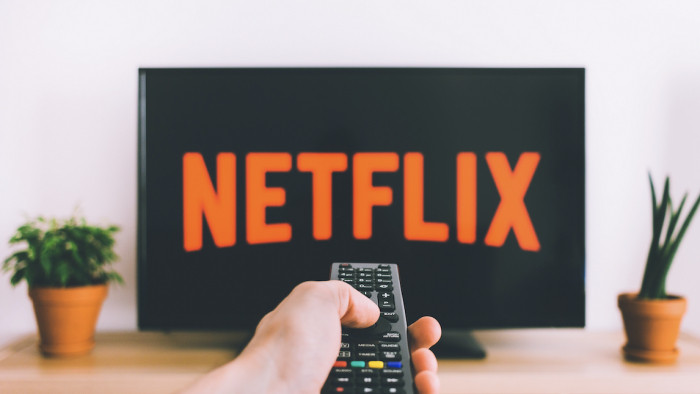 What's a Netflix password between friends? Well, quite a lot, actually.

Streaming fans beware, for Netflix look set to shake-up the rules around sharing passwords by cracking down on the practice in 2023.

Although the popular streaming platform has never spoken out or condoned the widely accepted practice, it has been open about its recent attempts to recoup money from viewers.

It's believed the surge in subscriptions that stemmed from lockdown in 2020 allowed the company to avoid addressing the issue, but now, with Netflix experiencing a dip in subscribers and pressure to increase profits, it's now taking a hard stance.

It follows subscription costs being raised by £1 in 2022 - with basic and standard Netflix plans coming in at £6.99 and £10.99 respectively.

In recent months Netflix has said it wanted to "make it easy" for people borrowing others' accounts to set up their own or transfer their profile to a new account.

It also made mention of the introduction of "sub-accounts" for an extra fee to cover family or friends, indicating the platform would start rolling out the features in early 2023.

Netflix has already been testing add-on payments for password sharing in a number of Latin American countries. For around $3 extra, primary account holders provide a verification code to anyone outside the household who tries to access the account.

Although single accounts are widely used by families and friends living in different households, Netflix has never indicated it would take legal action against those sharing login details.

It coincides with a statement on Tuesday from the UK's Intellectual Property Office (IPO) - think of them as the mighty overlords of the copyright world - which said the practice of account sharing breaks copyright law.

The intellectual Property Office (IPO) has since removed the wording from its website but said password sharing was both a civil and criminal matter.

"There are a range of provisions in criminal and civil law which may be applicable in the case of password sharing where the intent is to allow a user to access copyright-protected works without payment," it said.
"These provisions may include breach of contractual terms, fraud or secondary copyright infringement, depending on the circumstances.
"Where these provisions are provided in civil law, it would be up to the service provider to take action through the courts if required."

It is currently common for people who don't live together to share login details for streaming platforms, despite this typically being outlined as a big no-no in the fine print of the terms of service agreements.