Not the Dwight call 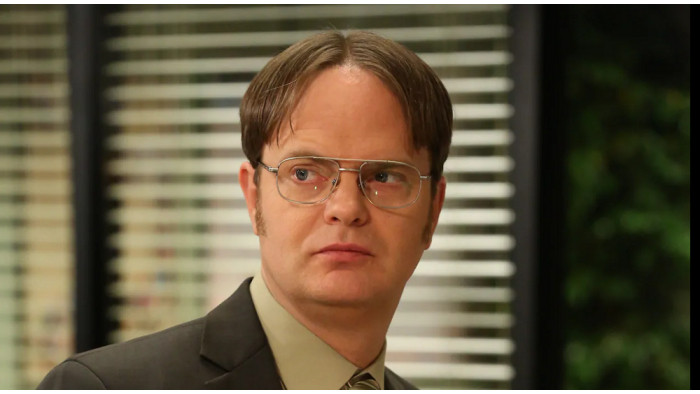 Good news and bad news. Let’s get the bad news out of the way first: NBC has announced its intent to take The Office – the Steve Carell American version – back from Netflix. The good news: it can’t do so until the start of 2021.

In fact, it may prove more neutral news to you, given The Office isn’t actually on Netflix in the UK. Over here, its streamable with Amazon Prime – we’ve reached out to Amazon to see if the news affects it, and will update this piece if and when we get a response. If NBC’s streaming service is US only, you’d expect it to have no impact, but we’ll see...

We're sad that NBC has decided to take The Office back for its own streaming platform — but members can binge watch the show to their hearts' content ad-free on Netflix until January 2021
— Netflix US (@netflix) June 25, 2019

Still, even if this particular change doesn’t affect the UK audience directly, it does point to trouble ahead for streamers. We know Apple and Disney have their own plans for subscription streaming services to tempt households already potentially paying for Now TV, Netflix, Amazon Prime and Sky. Could more follow in the UK?

If big players can take back their key properties when contracts expire – and make no mistake, The Office is a key property, said to make up nearly 3% of all US Netflix traffic – then maybe there’s a space for your DVD collection after all.

Netflix is, of course, prepared for the competition, hence its growing library of fantastic original content. In fact, there’s so much choice that finding the next thing to watch can be tricky – so be sure to consult our guide to the best TV shows on Netflix if you’re stuck for inspiration.