​Microsoft launch exclusive London-themed Xbox One Controller ahead of X019 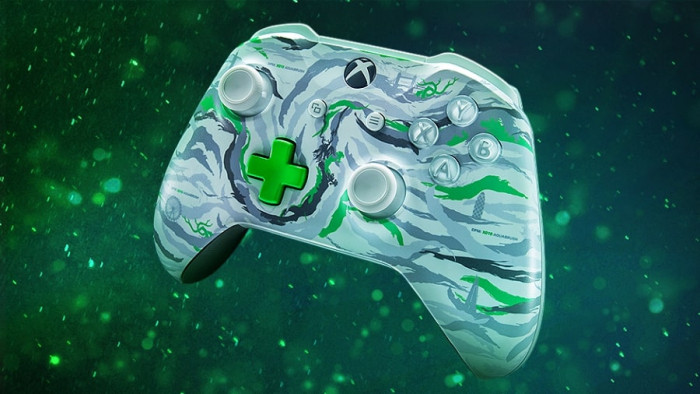 As anyone who’s into gaming and fashion will know, it’s as much about the accessories as it is about the core product. It seems to be a sentiment echoed by Microsoft, as the brand revs up for the forthcoming XO19 event in London this November.

How so? Well, Microsoft has announced a limited drop of 1,000 DPM X019 Exclusive controllers for Xbox One fans.

We’re used to seeing a variety of branded merch - including hoodies and trainers - hit shelves ahead of the Xbox event, however, this year the brand has taken a tech-themed angle instead.

The controller, emblazoned with an Aquabrush print design from a studio called DPM, pays homage to the UK and features iconic landmarks from across the capital.

DPM are the brains behind Hardy Blechman’s London-based streetwear label, maharishi, and have applied their camouflage expertise in an entirely new way to create the limited run.

Users will be able to spot local landmarks including the London Eye, Gherkin, Tower Bridge and Big Ben hidden amongst the camo flecks on the controller.

Additionally, the handset will feature a curve that mimics the route of the River Thames as it flows through the capital, with maharishi’s hallmark dragon integrated into the design.

Those wanting to get their hands on the controller will have to cough up $99.99 for the privilege when it goes on sale on November 14 at 10pm BST on the Microsoft Store.

The store page is set to go live after the latest episode of Inside Xbox has aired.