Michael Schumacher documentary is in the works

An F1 hero in the spotlight 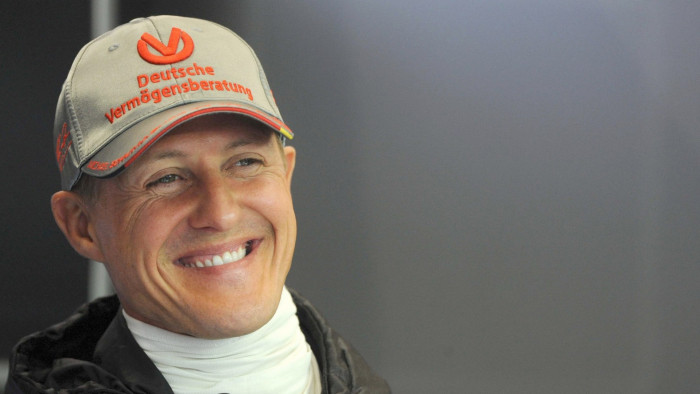 Michael Schumacher’s family are set to appear in a documentary about the F1 star, their first public interview since a tragic ski accident in 2013 left him paralysed.

The family have, thus far, stayed silent on the matter. But the new film, Schumacher, shows them opening up for the first time. It’s the first documentary, in fact, that the family has given its blessing to, full stop.

Directors Michael Wech and Hanns-Bruno Kammertöns say the film “portrays not just an incomparable career, but also the many facets of a complex man. The remorseless and daring Formula 1 driver, the ambitious sportsman, the accomplished mechanic with a unique technical flair, the reliable team player and the loving family man.”

"Michael's outstanding career merits a celebration 25 years after the first of his seven world titles,” said his manager Sabine Kehm. "We are very happy that this film is in such sensitive and ambitious hands."

“What can be said is that the family really appreciates the empathy of the fans. The people really do see and understand (his health situation) is not to be shared in the public eye."

The film is out in Germany and Switzerland in December, and the rest of the world next year.