Still no UK release date, though 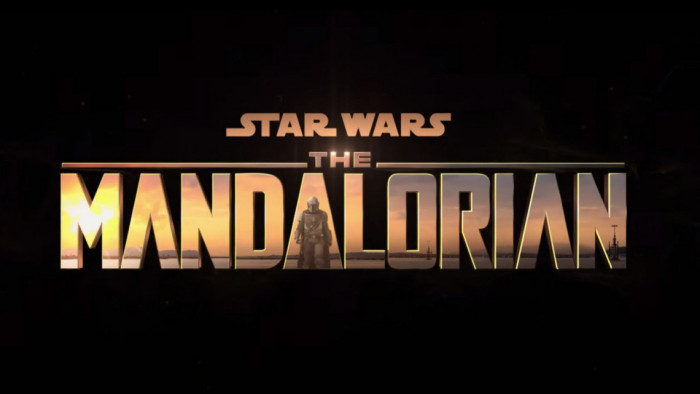 Not long now until The Mandalorian finally graces our screens in November, and now Dave Filoni has shared what it was like to direct two episodes of The Mandalorian.

Filoni, the man behind animated series such as Star Wars: The Clone Wars and Star Wars Rebels, established the tone of The Mandalorian series after directing the pilot. He told IGN that shooting the Disney Plus show was “a challenge, but an exciting one”, because despite him being in the Star Wars universe for years, this is his first live-action work. “I really appreciate that [Jon Favreau] brought me into this process and that he values my point of view because I’ve been with Star Wars so long,” Filoni said. “But I really wanted to accomplish the story that he set out to make. It was wonderful. I was very flattered that he was willing even to have me direct the pilot. So that was a great honour and responsibility.” That being said, certain elements of The Mandalorian aren’t too far off Filoni’s previous work, as the series also uses virtual reality and video game tech to block out scenes. “There’s a strong animation component in the way that we visualise some of the things early on in the virtual blocking... It’s one of the reasons why Kathy [Kennedy] thought this would be a great connection for me. Not just because I knew Jon, but I had some insights into the technology,” he added. Filoni did not let much slip about the storyline, but IGN does have a first look at the inside of the Mandalorian’s ship, the Razor Crest.

The concept art shows the Mandalorian in a one-man cockpit, which IGN confirmed will be represented on-screen by a physical set, not CGI - giving it a classic old-school Stars Wars look (or we hope).

The Mandalorian is set to be released when Disney Plus is launched in the US on November 12.