Abandon hope, all ye who enter the capital 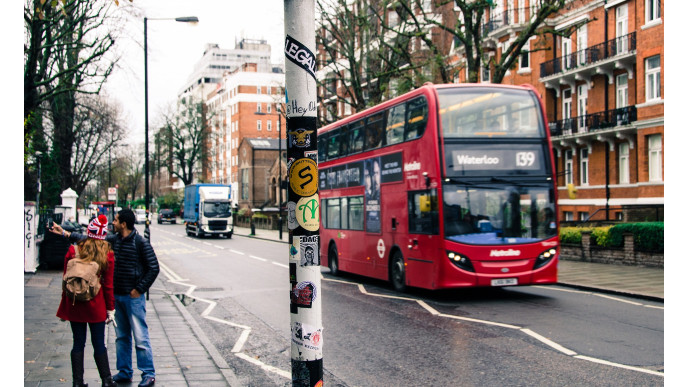 By Shortlist Team
10 January 2019
Renting is great, isn’t it? You pay off someone else’s mortgage, so after ten years they own the house outright and everything you pay them is sheer profit, while you have absolutely nothing. What a great system, one that in no way at all ensures that money stays in the hands of the haves while the have-nots perpetually struggle, trapped!

It isn’t good really, no, it’s dreadful, and it’s all the more dreadful in cities like London, where colossally high rents that would be unthinkable anywhere else in the world are just par for the course. £1500 a month for a studio flat in Zone 4 that gets no natural light? Snap it up!

New research from Savills, the worst-named property agency in London, suggests that by 2023, average London rents are set to increase by up to 15.9 per cent. This would put a one-bed in Bethnal Green, for example, up to £18,000 or so per year. Bearing in mind the national average wage is under £28,000, that’s a shambles.

The good news, if it can be called that, is that this prediction is founded on a fairly flimsy premise, as Savills’ model is partly based on the idea that companies will invest heavily in workers after Brexit, and this rental rise will happen as a result of that. That’s not something that is likely to be true.

The bad news is, it’s because it’s likely to be worse. Ryan Prince of online rental company UNCLE tells the Evening Standard: “We think rents are actually likely to rise further, particularly in London, for two main reasons – firstly, confidence in buying will remain low due to Brexit and a lack of new construction stemming from its implications. Young people in particular will re-think their approach to housing and taking on financial risks like a 95 per cent mortgage.”

So, while the 15% projection is probably wrong, it’s probably wrong by way of being too low rather than too high. Lovely stuff. Let’s just push this whole city in the sea and move on, shall we?