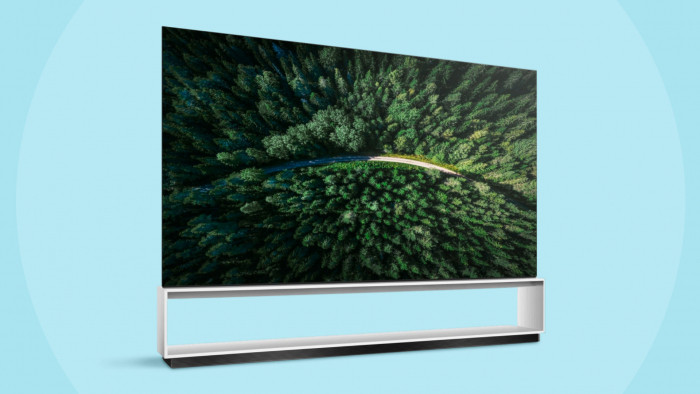 It seems only yesterday that 4K came along and revolutionised our home entertainment experience. But we’re now set to see something even bigger and better as consumer tech giant LG starts taking orders for the 88Z9 – the world’s first 8K TV.

It’s impressive in more ways than one, not least its size – at 88 inches, it’s massive. The screen has a resolution of 7680 x 4320 pixels, like four 4K TV stacked together. And as if that wasn’t enough, it also comes with various smart TV functions such as inbuilt Alexa and Google Home.

One (fairly significant) downside is that there isn’t actually any 8K content out there yet, and with many entertainment companies still trying to catch up with 4K, that might not change any time soon.

But LG also explains the TV uses deep learning algorithms that “help upscale images to a higher resolution” – so hopefully you won’t be missing out on any of those precious pixels.

As you might expect for such a headline-generating product, the 88Z9 does not come cheap. It’s about to go on sale in South Korea for 50 million won – about £33,000. Great news for anyone who fancies pre-ordering the TV, though: any orders taken in June will be sold at a reduced price of £26,000 and you get a free air purifier. Bargain.

The LG 88Z9 is out in South Korea now and is likely to hit North America and Europe in the autumn of this year. But if you’re on the lookout for a new TV that costs a little less than £33,000, here’s our guide to the best 4K TVs, featuring HDR, OLED and QLED tech.