Are we set to get a Solo spin-off: a Lando Star Wars TV show?

A Lando show with Donald Glover could be in the works. 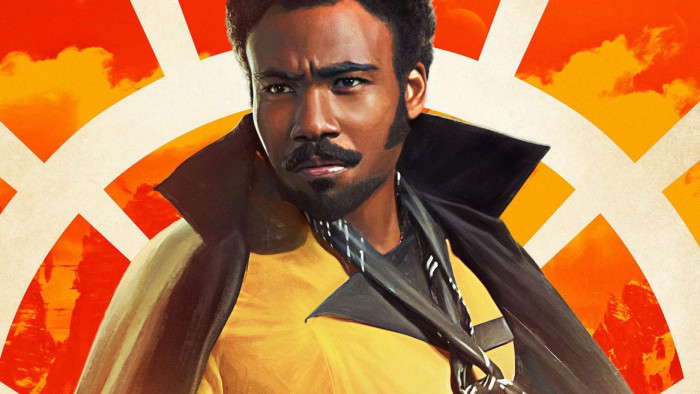 Solo, A Star Wars Movie, was unfairly maligned when it was first release. Lukewarm reviews and a less-than-stellar box-office performance means that we are probably not going to see another movie.

But, with Disney Plus ready and waiting to take any Hollywood star and put them on the small screen, it seems we could be getting a Solo TV show spin-off, starring Lando and - more importantly - Donald Glover.

Now, this has been a rumour before but it's come back and from a decent source. Kessel Run Transmissions is a podcast that's well known for breaking stories. It managed to reveal the new Bad Batch TV show before Disney did.

One its latest podcast they revealed that the rumour is that it will focus on Lando - currently 11th in our best Star Wars characters guide - and that Donald Glover was open to returning in the role. But, Disney doesn't want to announce yet, just in case schedules clash and it can't be made.

“He’s Childish Gambino and all this stuff. And also, so they were kinda trying, they had to work with him. And we say this all the time on our show as a joke, that Brinks truck that they dumped on Donald Glover’s lawn to do this show was huge,” co-host Noah Outlaw said.

If it does go ahead, then it will be the latest in a long line of Star Wars shows - some going into new territories (The Bad Batch), others mining old characters with new storylines (Kenobi).