There are dogs in the 'John Wick: Chapter 3' trailer but they all seem to be OK 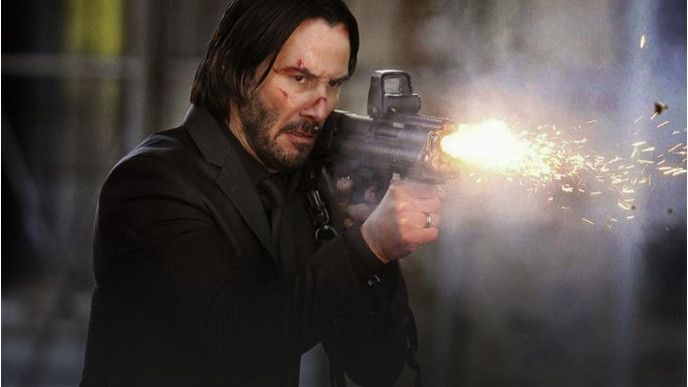 There’s a new trailer for John Wick: Chapter 3 – Parabellum, a film brave enough to use both a colon and an em-dash, a film where an awful lot of people will get things stuck through their heads, things that have no right getting stuck through a human head.

John Wick: Chapter 3 – Parabellum is out on May 17th and is clearly excellent.