The Catcher in the Rye will finally come to Kindle 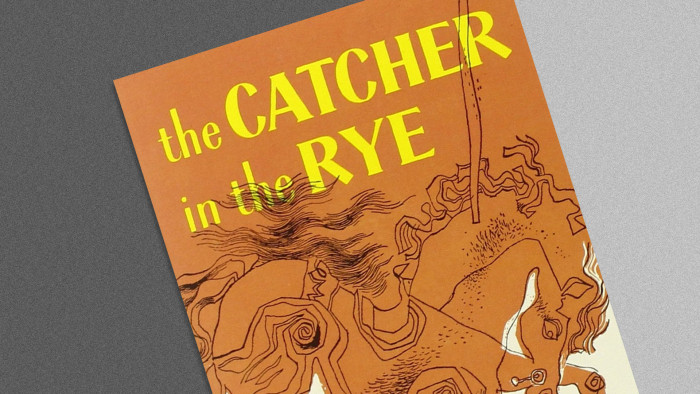 Aside from his undeniably iconic work The Catcher in the Rye, J.D. Salinger is best known for one thing: his ultra-guarded approach to privacy. Although Salinger continued writing until his death, he opted out of publishing it, with his last public work appearing in 1965.

This might be – very slowly – starting to change. Speaking to the New York Times, Salinger’s son Matt explained why his father’s books will appear digitally for the first time.

“It’s weird, because I’ve spent my whole life protecting him and not talking about him,” he said. “I hear his voice really clearly in my head, and there’s no doubt in my mind about 96 percent of the decisions I have to make, because I know what he would have wanted. Things like ebooks and audiobooks are tough, because he clearly didn’t want them.”

But when he realised what a huge audience the books would have in digital form, he changed his mind.

“He had a profound love for his readers,” Salinger Jr. said. “He wouldn’t want people to not be able to read his stuff.”

This is just the tip of the iceberg when it comes to newly released Salinger goodies. An exhibition of his personal archives will appear in the New York Public library later this year, and some of his unpublished work is set to be released, too. 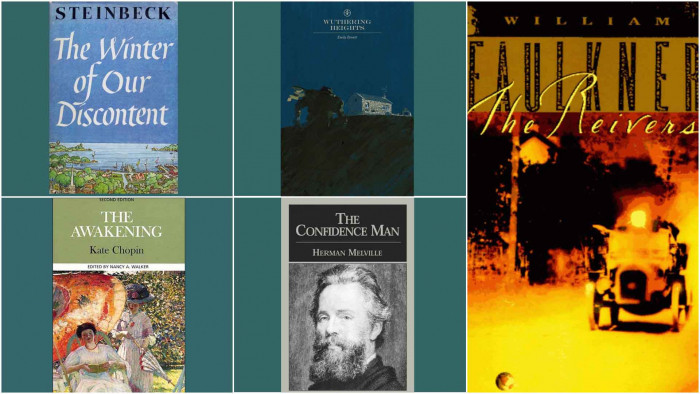