James Gunn has no hard feelings over Guardians firing

Not Gunning for Mickey 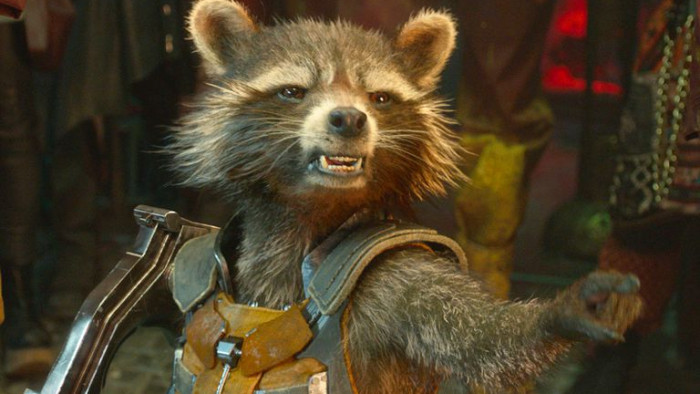 First he was on board for Guardians of the Galaxy 3, then he was fired for old but offensive tweets, then he was reinstated. Quite a rollercoaster for director James Gunn, but he doesn’t seem to hold any grudges from the time when Mickey Mouse called him up to the top of the Disney towers and unceremoniously axed him from the project.

“I don’t blame anyone. I feel and have felt bad for a while about some of the ways I spoke publicly; some of the jokes I made, some of the targets of my humour, just the unintentional consequences of not being more compassionate in what I’m putting out there.”

It probably helped that Gunn landed the directorship of Suicide Squad 2 within days of his Disney departure, but Gunn says what really helped was an “outpouring of real love” from friends and colleagues.

“That first day, I’m going to say it was the most intense of my entire life... It happened, and suddenly it seemed like everything was gone,” he explained. “And then came this outpouring of real love. From my girlfriend Jen; my producer and my agents; Chris Pratt calling me and freaking out; Zoe Saldana and Karen Gillan, all calling and crying. Sylvester Stallone FaceTime-ing me. And, of course, Dave Bautista, who came out so strong.”

It’s a pity we can’t all get a FaceTime call from Sylvester Stallone when we’re feeling blue really, isn’t it?

And what was Gunn saddest to have (temporarily) lost? A CGI raccoon. “When you asked me what was saddest for me when I thought it was gone – and anybody at Marvel can tell you – it’s this very strange and attached relationship to Rocket,” he said.

“Rocket is me, he really is, even if that sounds narcissistic. Groot is like my dog. I love Groot in a completely different way. I relate to Rocket and I feel compassion for Rocket, but I also feel like his story has not been completed.”

Now Gunn gets to finish that story, we can really see how much Rocket is like Gunn. Let’s just hope he isn’t on Twitter...