A new show based within the Indiana Jones universe is said to be happening. 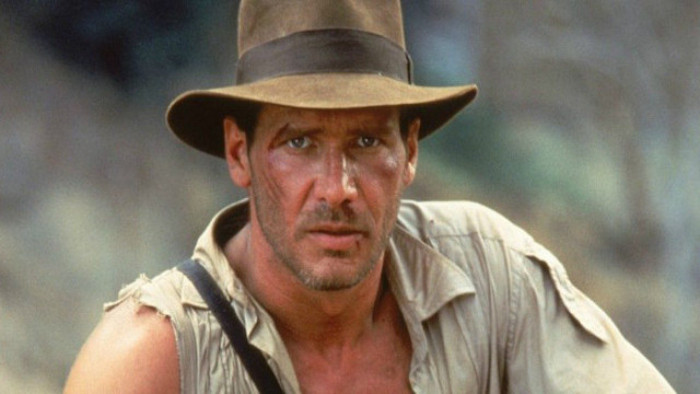 A new Indiana Jones TV show is in the works, according to new reports, and there are rumors abound about who the main protagonist will be.

In 2023 we will be getting the fifth Indiana Jones movie and it will not only mark the last time that we will see Harrison Ford in the role, it will also be the last time we see the character.

Not our words but those of Lucasfilm President Kathleen Kennedy who said in an interview back in May: “We would never make Indiana Jones without Harrison Ford. Having just finished the fifth movie, I can tell you, there wasn't a day I wasn't on set where I wasn't like, 'Yes - this is Indiana Jones.'"

It’s surprising, then, that rumors have started to appear, from Variety, that we are going to get an Indiana Jones TV show which is based within the same universe.

Given Disney was burnt by Solo, however, it seems to be going down an interesting new route. Movie reported Jeff Sneider, speaking on The Hot Mic podcast, has heard that the series will focus on Abner Ravenwood, a character that has never appeared in the movies but has been mentioned numerous times.

Marion was, of course, played by Karen Allen who reprised her role for The Kingdom of The Crystal Skull. As was revealed in that movie, Abner Ravenwood is also the grandfather of Mutt, who was played by Shia LeBouef.

Now we are all about prequels at ShortList. We recently delved into the world of the best prequels of all time and Disney is having great success at the moment with Andor - which is in our best Disney Plus shows guide - which is a prequel to the prequel that is Rogue One.

Having a prequel to Raiders does make sense, even though it kind of had its own prequel, given that The Temple Of Doom was actually set before the events of Raiders, even though it was the second movie of the franchise to be released.

Raiders was set in 1936, Doom in 1935. If Disney were to go down the route of having Abner Ravenwood as the main protagonist, then the show would be set quite a way before both of these - in the 1920s. It would no doubt be centred on the character's life-long obsession with the Ark of the Covenant.

Obviously this is all rumor right now - Disney hasn't even confirmed the existence of an Indiana Jones TV show - but there is something about this one that feels right.

Indiana Jones 5 is set to be released June 30, 2023 and will be directed by James Mangold.