Here's everything that was lost in an Uber last year

Welcome to your Uber, here's a two star rating and a tooth, for some reason 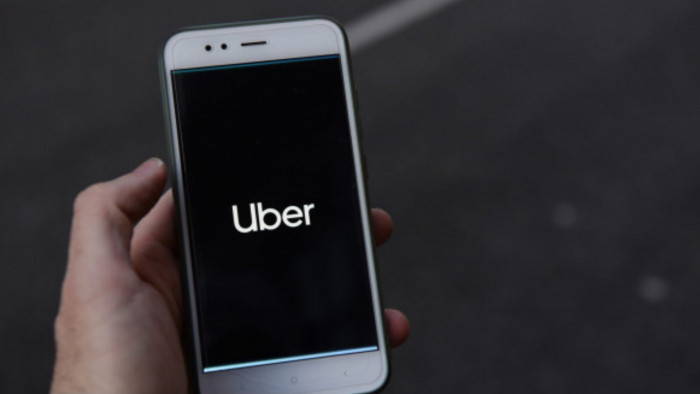 It’s very easy to mislay something in an Uber – your bank card, your keys, your phone, maybe even a bag. A lot of us are probably getting Ubers when we’re not completely sober, to start with, which might have something to do with it. But losing something in the back of the car and having to go through the rigmarole of getting it back is not exactly difficult.

What you might be surprised about, however, is the items that other people are leaving in their Ubers. Every year, the taxi company releases a list of the weirdest and wildest items left in its vehicles. And this year’s doesn’t disappoint.

A cat, a tooth, a fake skull, the script of legally blonde, an electric scooter and a Masonic apron were other items that were left behind – as well as a Bros poster, presumably lost by one of the actual members of Bros.

Never fear, though. If you’ve lost your cat, your false teeth or, somehow, your own skull in the back of an Uber, you can get it back pretty easily. Just go into your trip history, select the journey you lost an item on and contact the driver – you should be able to get it back in no time.

Unless it was the chicken, obviously – if anyone left 45 pieces of fried chicken in our car, it’d be gone before you could say ‘surge pricing’.