Life truly does find a way 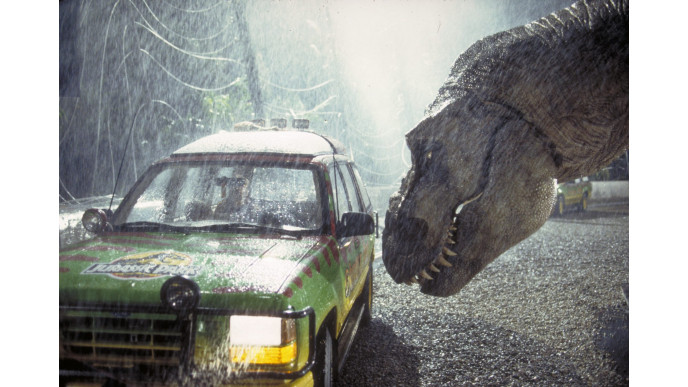 When you think about it, Jurassic Park and Fyre Festival actually have quite a lot in common.

One was created with great hope and ambition by an idealistic founder with their mind set on providing once-in-a-lifetime entertainment to the public, only to be scuppered by poor planning and incompetence and subsequently being forced to watch their island paradise become overrun by hungry, angry monsters. And the other one was Jurassic Park.

We have to be honest – Fyre Festival somehow seems…better with dinosaurs? At least they provided some entertainment, which the original Fyre Festival quite obviously lacked.

And we’re not alone – people loved it.

And if, for some unknown reason, all this Fyre Festival press is giving you a hankering for the original experience, you’re in luck – at least if you live in Detroit, that is. That’s because Michaelle Braewer, who lives in the city, is organising a real life Fyre Festival LARPing session.

Attendees will be assigned characters – meaning someone will get the chance to play notorious Evian guy Andy King. Sign us up, baby.