Forget gin, rum set to be the next big drink of choice 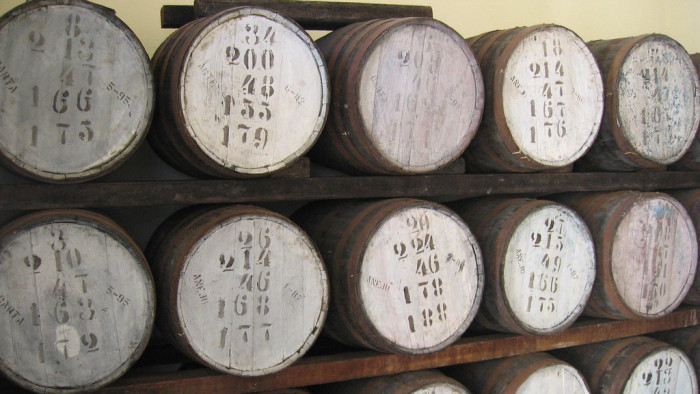 The gin bubble may be about to burst, according to Bloomberg with rum the likely beneficiary. The piratey tipple is due to get a UK renaissance thanks to the renewed cocktail culture, analyst Edward Mundy told the site.

“We see potential for the category to become hot and trendy, and for rum’s reputation as a refined spirit to be regained,” Mundy, an analyst at Jefferies, wrote on Monday.

Why rum? It’s all down to affordability, cocktail suitability and its “sweet taste profile”. While there’s “no clear consensus on what the next big thing will be,” these points put rum in a good place for the first time in years.

No wonder Captain Morgan looks so cheery on the bottles.

The drink has been around in some form or other since the 7th century but, despite its popularity with pirates, hasn’t quite captured the tastes of current drinkers in big numbers. Perhaps the current batch of marketeers could come up with more sellable names than “kill-devil”, “demon water” or “Nelson’s blood” as its been nicknamed in the past.

If you want to get in on the rum wave before it hits, then you’ll want to consult our complete guide to the best rums you can buy in 2019. There you’ll find a selection of bottles priced between the bargain-tastic £16 and the ‘let me just check my bank balance’ £86 Angostura No 1.