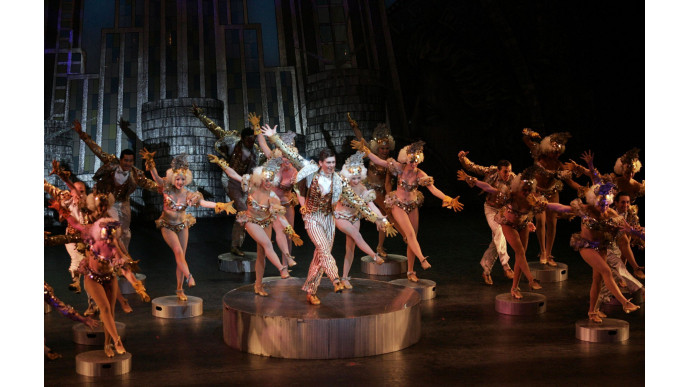 Not everyone likes musicals, with naysayers claiming they’re pretty much all the same.

Connoisseurs of the genre, however, would argue that there’s plenty of variety. Sweary, obscene Avenue Q doesn’t have much in common with Mary Poppins, for example. The Sound Of Music has Nazis in it; most of the other ones do not.

One thing that most musicals do have in common, though, is their strange internal logic: people bursting into song willy-nilly, everyone on the street suddenly knowing every single move in a spontaneous dance routine.

And comedian Matt Buechele has pretty much nailed this conceit in his parody of the first song in musicals.

It’s all there: the ‘comedic value’ character with the stupid voice, the secondary character that you can “tell is a mom because of the three kids I’m holding”, the lead who arrived in the city on the back of a dare.

People obviously loved it – and pointed out similarities from their own favourite musicals.

It’s not the first time Buechele has made a spookily accurate parody video, either.

And even the end song in films.