Splitting up. Divorcing. Consciously uncoupling. However you bill it, a separation between director and film studio can be a real messy affair.

It's well known that Sam Raimi wasn't the first choice for Doctor Strange In The Multiverse Of Madness. Original director Scott Derrickson left in the script stage of the film.

That film is the latest in a long line of movies that originally had an altogether different helmer. Here are eight classic films that almost had eight very different directors…

Famous Films Which Almost Had Other Directors 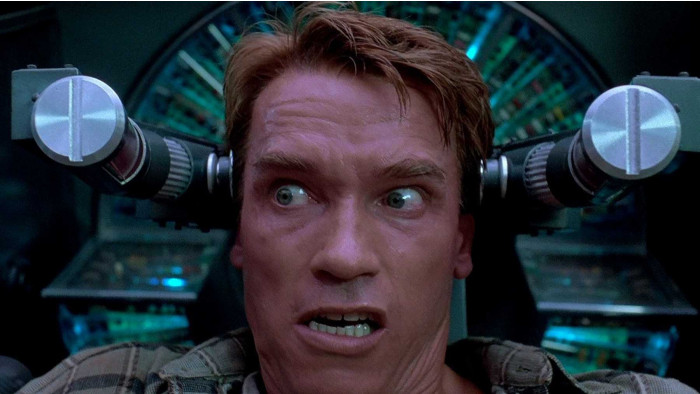 It’s fair to assume that only high levels of gore would have remained consistent with Paul Verhoeven’s version had king of ultra-violence David Cronenberg directed Total Recall instead. Cronenberg, the existential crafter of such mind-boggling science fiction like The Fly, was insistent on sticking closer to the physiological themes of Phillip K Dick’s story We Can Remember It For You Wholesale than the cheesy romp it became, drafting 12 different scripts over 12 months before calling it off after producer Ron Shusett wanted ‘Raiders Of The Lost Ark Go To Mars’. Another odd fact: Cronenberg wanted William Hurt to star, not Arnie. 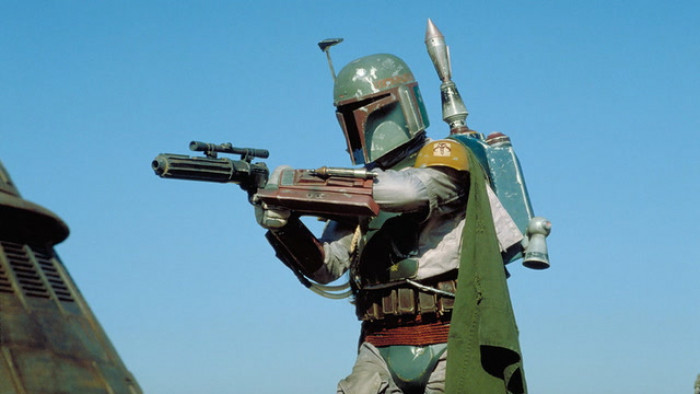 2. David Lynch’s Return Of The Jedi

Akin to Lars Von Trier directing Harry Potter, this would have been an unlikely alliance of the highest order. And it so nearly was - George Lucas personally sought to recruit Lynch to spearhead this crucial chapter of the Star Wars saga. Try to imagine how this oddly enticing collaboration would have panned out 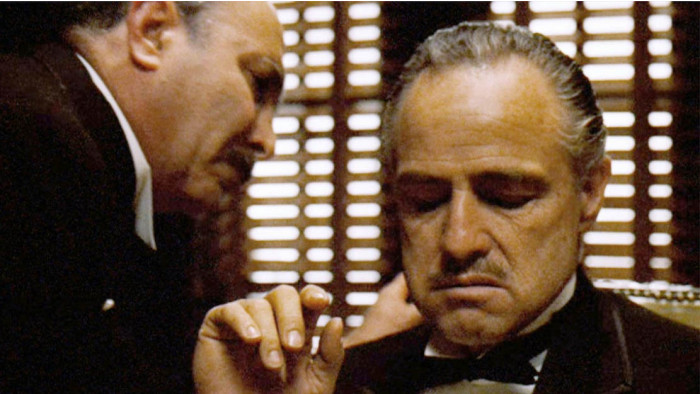 Things you might not know about Sergio Leone: 1) He was assistant director on action epic Ben-Hur and Italian neo-realist masterpiece Bicycle Thieves, 2) he was Paramount’s first choice to direct The Godfather, and 3) he was the world’s biggest collector of LEGO. Okay, so while one of those was a fib, he was indeed slated to direct Mario Puzo’s best-selling novel after producers wanted an Italian calling the shots. He wasn’t for persuading – the script glorified the mafia too much for Leone’s liking, meaning audiences had to wait until 1984’s Once Upon A Time In America to finally see the great man helm a US-set crime epic. 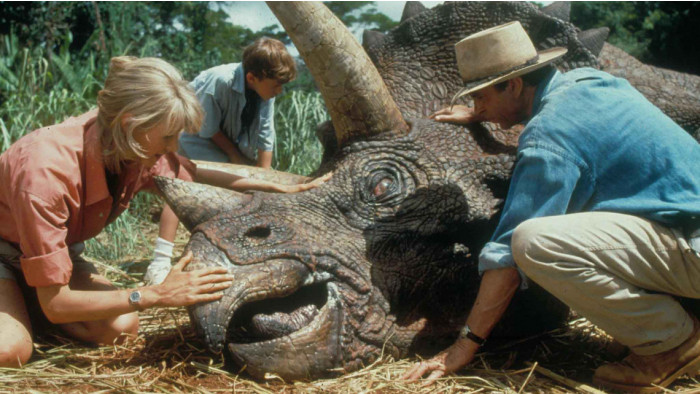 Had Warner Bros won the rights for Michael Crichton’s epic sci-fi novel Jurassic Park, they would have handed the project to their golden boy Tim Burton. As it was, Universal won the tussle, their man Steven Spielberg got the nod and, well, you know the rest. Worse was to come for Burton, who’d earlier obtained rights to trading card franchise Dinosaur Attack only to have to delay a film version when Universal green lit dino-sequel The Lost World, electing to opt Mars Attacks instead. Ouch. 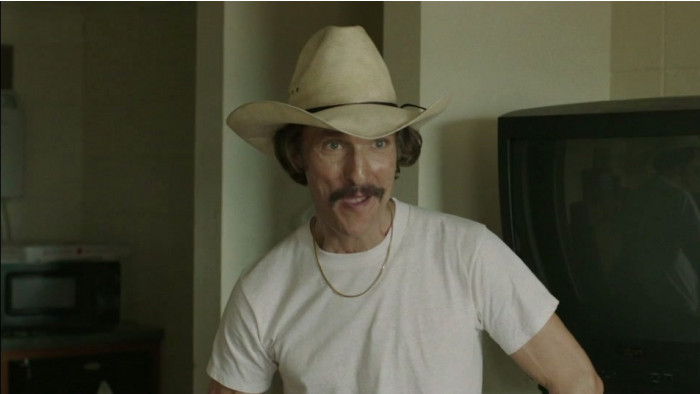 Alright, alright, alright - the Academy may never know exactly how close it came to not having Matthew McConaughey deliver a bizarre speech while clutching a best actor Oscar statuette. The hit film had been in development hell since the late '90s, where Marc Forster was originally slated to direct with Brad Pitt playing Texan hustler Ron Woodroof. While it obviously never came off, Forster and Pitt did end up working together after all, for last year's World War Z. Not so much an Oscar magnet, that one. 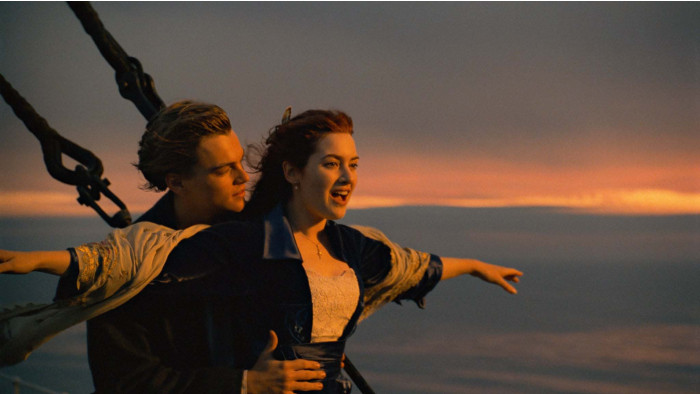 Back in 1938, Alfred Hitchcock struck his first US studio deal with mogul David Selznick. The pair’s debut picture was slated to be a drama about the sinking of the Titanic, called, quite simply, ‘Titanic’. Had it not fizzled out, much like the 1999 hit, it wouldn’t have shirked on the blockbuster element, either: Selznick had reportedly planned to purchase the ocean liner SS Leviathan and sink it for real. And this was *years* before Celine Dion. Perhaps we missed out. 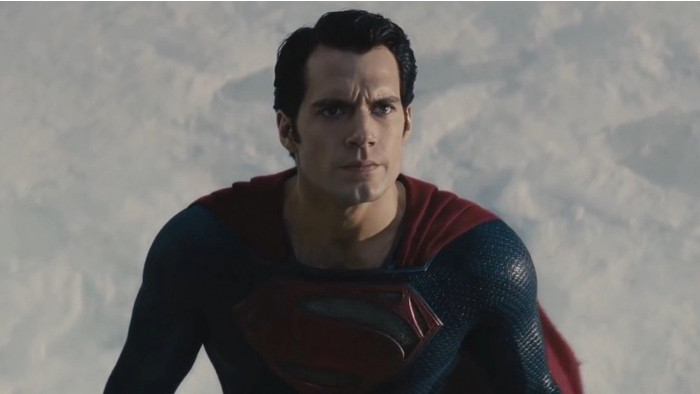 Someone hand Darren Aronofsky a pair of spandex already. After plans to direct Hugh Jackman in X-men spin-off The Wolverine came to nothing, the auteur set his sights on the Christopher Nolan-produced Superman reboot which, again, would fall short. A few in-depth conversations were had with Nolan and Warner Bros, but Aronofsky simply couldn’t commit having already spun the wheels on Noah. Refreshingly for a Hollywood director, he’s since conceded regret at not being able to direct the picture, dubbing Superman one of cinema's 'holy grails’. 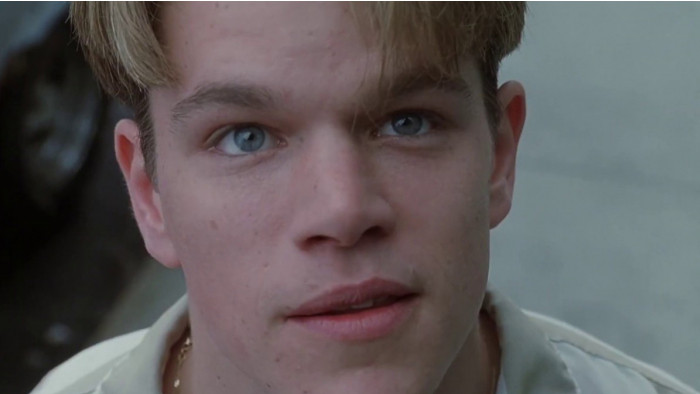 Believe it or not, Matt Damon and Ben Affleck originally wrote Good Will Hunting as a taut thriller, concerning the FBI trying to use Damon’s troubled young genius as a spy. It was only until Rob Reiner told the pair to focus on the relationship between the young whizz and an enigmatic psychiatrist (Robin Williams) did they have a hit drama on their hands. From there it wound up in the mitts of Kevin Smith, who, deciding he wouldn’t ‘dare direct’ such a beautiful movie, walked into disgraced Harvey Weinstein’s Miramax office and said ‘Drop what you’re doing and read this’, or so recounted Damon years later. For a few months after it was developed by Mel Gibson, blue face-paint still fresh from his Braveheart Oscar win. Eventually, of course, it went to Gus Van Sant.