Say goodbye to the knock-offs 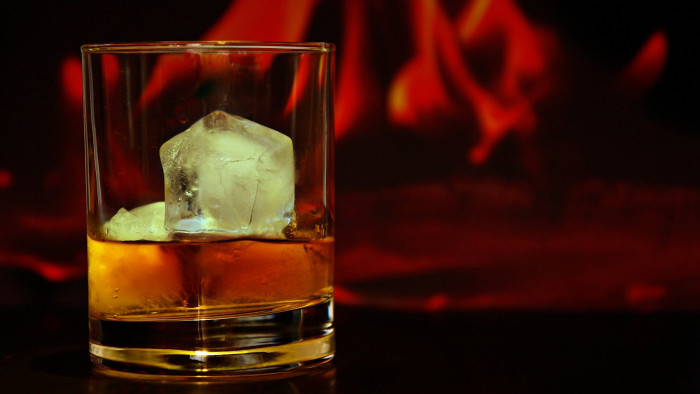 Ever thought your dram of whisky could be dodgy? Scientists may have created the solution - an artificial tongue that can taste the difference between counterfeits and the real thing.

This ‘tongue’ can apparently taste subtle differences in whisky, according to a study in the Royal Society of Chemistry’s journal Nanoscale.

The tongue does its tasting using ‘tastebuds’ made of gold and aluminium - which are 500 times smaller than the human equivalent - while the tongue is submerged in whisky.

The tastebuds then absorb varying amounts of light depending on the whisky, allowing scientists to identify the different types through their chemical makeup.

And it seems to be pretty accurate - more than 99% accurate to be exact. The tastebuds can correctly identify if the whisky had been aged longer or had been in different barrels.

And it got to taste some high quality whisky too. During the study the tongue got to taste a selection of drinks from prestigious Scottish distilleries - Glenfiddich, Glen Marnoch and Laphroaig.

The paper’s author, Dr Alasdair Clark, of the University of Glasgow, said the tongue could be used to ‘taste’ other alcohols too.

“We call this an artificial tongue because it acts similarly to a human tongue – like us, it can’t identify the individual chemicals which make coffee taste different to apple juice but it can easily tell the difference between these complex chemical mixtures,” he said.

“While we’ve focused on whisky in this experiment, the artificial tongue could easily be used to ‘taste’ virtually any liquid, which means it could be used for a wide variety of applications.

“In addition to its obvious potential for use in identifying counterfeit alcohols, it could be used in food safety testing, quality control, security – really any area where a portable, reusable method of tasting would be useful.”

So it does not seem like the tongue will be replacing professional whisky tasters any time soon but it is clearly good at what it does - finding those fake whiskies.