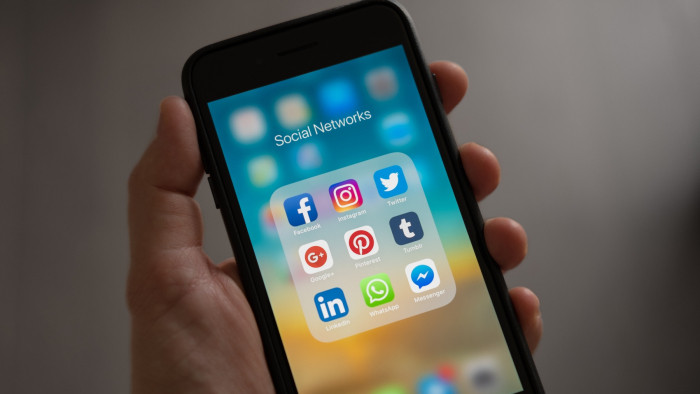 Whatever social media platform you use, we’re all guilty of eagerly watching people like our latest photo. Except now, Facebook are considering following Instagram’s lead and removing the like counter.

There may soon be no like counts on any News Feed posts, Techcrunch has reported, though don’t worry people can still like your photos.
The feature has already been tested on one of the company’s apps, Instagram. The trials began in Canada in April, with tests being expanded to six other countries - Ireland, Italy, Japan, Brazil, Australia and New Zealand.
The evidence Facebook is planning to do the same was revealed by tech blogger Jane Manchun Wong. She found Facebook’s new prototype in its Android app on Monday.
It seems to work exactly as Instagram’s trials do. Users can see how many total likes their own posts get, but on everyone else’s they can only see who has liked the post.
So, if you’re really that bothered, you could, in theory, count up all the names to get a like count - but, who really has time for that.
Facebook has since confirmed it was considering testing this feature, but has not given any time frame for when it will happen, or where it will happen.