The return of this Jedi can't come soon enough 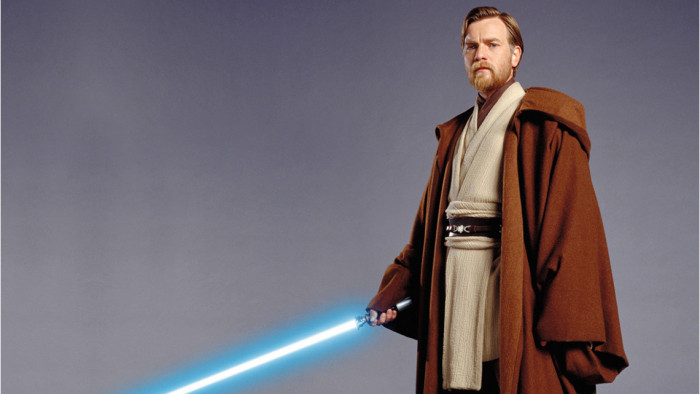 When rumours began circulating that Ewan McGregor was returning as Obi-Wan Kenobi, we were pretty darn exciting. However, now we know more about the Disney+ series, we really cannot wait.

McGregor has recently been doing the rounds talking about his new film Doctor Sleep (the sort-of sequel to The Shining), so naturally a few Obi-Wan related questions were asked and here we are.

And, according to ComingSoon.net, the Obi-Wan spin-off for Disney+ was actually meant to be a film. However, the poor box office performance of Solo: A Star Wars Story changed its fate.

Speaking about the series, McGregor said: “It wasn’t always going to be a series, not initially. When we first started talking about, that wasn’t really in the cards but everything’s changed so much, so quickly.

“It’s really exciting that it is now. I’m really into the idea to be able to tell the story over several hours instead of just one hit. I think it’s going to be quite cool.”

So far, we know the series will consist of six hour-long episodes that will take place eight years after the events of Revenge of the Sith.

It’s too early for a release date, but we do know that the series will begin its production in summer 2020.

McGregor will also be an executive producer on the series alongside directors Hossein Amini (Drive) and Deborah Chow (The Mandalorian) and fellow executive producers Kathleen Kennedy, Tracey Seaward (The Queen) and John Swartz (Rogue One: A Star Wars Story).