This electric toothbrush comes with its own touchscreen... for some reason

Touchscreen to keep your teeth nice and clean. 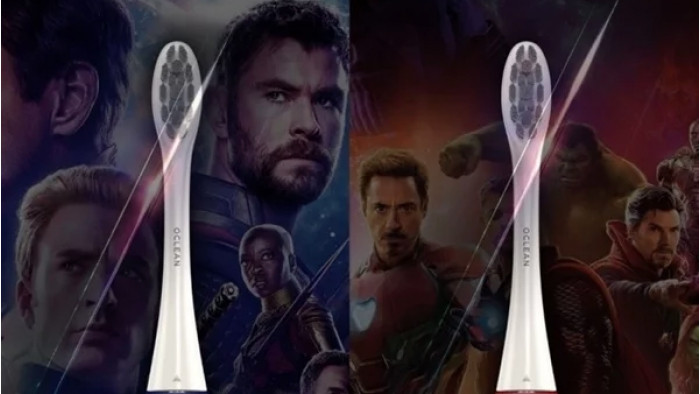 We've heard of smart toothbrushes connecting to apps to tell you when you are cleaning your teeth wrong, but there is a new electric toothbrush on the way that comes with its very own touchscreen.

Nope, we don't know why either but it's certainly a USP that even those listed in our best electric toothbrush guide don't have.

This is according to leaked images picked up by GizChina, which show off an electric toothbrush made by Oclean that has been given some interesting touchscreen tech.

The touchscreen looks very similar to what can be found on the Xiaomi Mi Band 3. Given Xiaomi has invested a good chunk into Oclean, it may well be that it is the same tech that is found in the fitness tracker.

It's hard to tell from the images quite what the touchscreen will be used for but it will no doubt tell you when the battery is running out and give you some sort of cleaning score. It's doubtful you will be able to use it to watch Netflix on, however.

The toothbrushes have been given a Marvel makeover, with the best Avengers characters plastered all over them and if that doesn't entice you then nothing will.