It's pretty much Black Mirror IRL 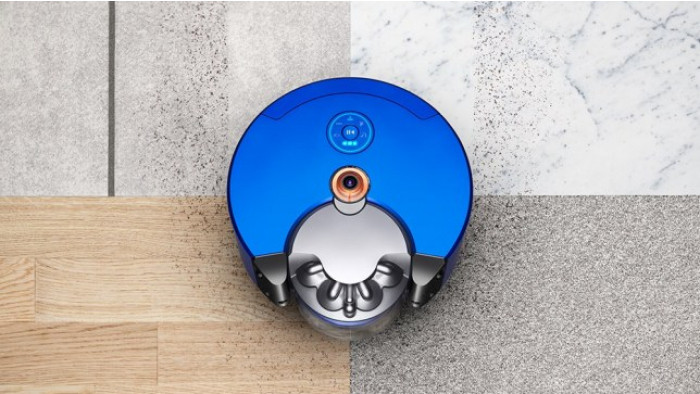 The world is already a pretty creepy place when it comes to technology and the amount of information apps and devices store. Now, though, you can add robot vacuum cleaners to that list, thanks to the latest launch from tech pioneer Dyson.

Yes, a house-mapping robot does sound a little like an impending Black Mirror storyline, but a sparkling floor is surely worth the risk, right?

The new design, named the Dyson 360 Heurist, is an upgrade from the previous 360 Eye design and comes packed with a host of new features.

As the name would suggest, the design is heuristic - in other words capable of learning - meaning it can map your house, refining its notes clean by clean. A little creepy yet handy.

We all love a stat, which is why you might be interested to hear that Dyson has written over 450,000 lines of code into the robot.

A distance of 2,137km was covered during testing, with the on/off switch being subjected to over 15,600 button punches.

I think we can officially call that thorough and fastidious testing.

Like its predecessor, the vacuum can be controlled from the Dyson Link app, making it easy to sort a quick spring clean while you’re out of the house. However, it’s the new spec upgrades that really make this model stand out.

Whereas the 360 Eye had double the suction power of any other robot vacuum on the market, this new model takes things up a notch, serving up 20% more suction on top, alongside 20x more memory.

Fitted with 6,947 nylon bristles, a deep clean is pretty much guaranteed - if you fancy forking out £799 that is.

The robot is set to be available from Dyson's website and their Oxford Street store from 13 March.