Star-studded EP is part of a planned 10 releases. 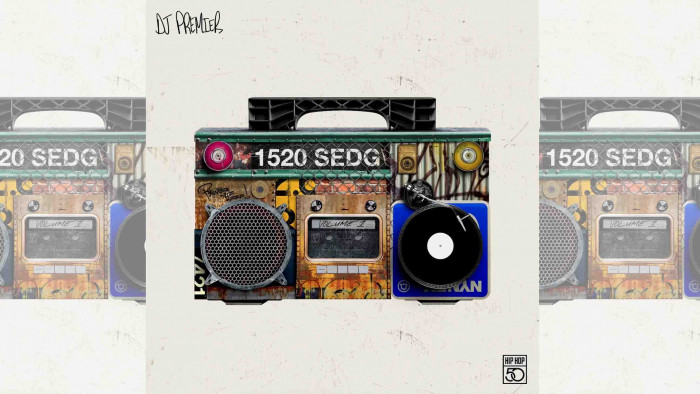 Legendary hip-hop producer DJ Premier has revealed his latest project, Hip Hop 50: Volume 1 - an EP that is part of a project which is an ode to some 50 years of hip-hop.

Speaking about the new release, one of his biggest projects since Gang Starr, DJ Premier said: “I will always seize the moment of being unique when it comes to releasing music. To be a part of Hip Hop 50 is an additional blessing to preserving the culture.”

Hip Hop 50: Vol 1 is the first part of a 10-part hip-hop celebration by Mass Appeal. The release is building up to the 50th anniversary of hip-hop, with the genre thought to have been created back in The Bronx in 1973.

DJ Premier is the first one to curate an EP, with the likes of Swizz Beatz, Mustard, The-Dream, Mike Will Made It, No I.D., Hit-Boy, Take a Daytrip, and Tainy all releasing EPs under the Hip Hop 50 banner in the future.

The EP tracklist is as follows:

The EPs are one part of a bigger celebration by Mass Appeal. There's a Spotify Original podcast you can listen to as well, The Bridge: 50 Years of Hip Hop, which is hosted by Nas and Miss Info. And there are myriad hip-hop documentaries supported by Paramount Plus which are being released.

A portion of all #HipHop50 proceeds, from its various endeavours, will be donated to a number of charitable organizations, including the Universal Hip Hop Museum which is set to open in the Bronx in 2024.

The EP is streaming now on Spotify and other music streaming services of your choice.