The Mandalorian gets final big teaser before Disney+ debut

Disney gave us a special look 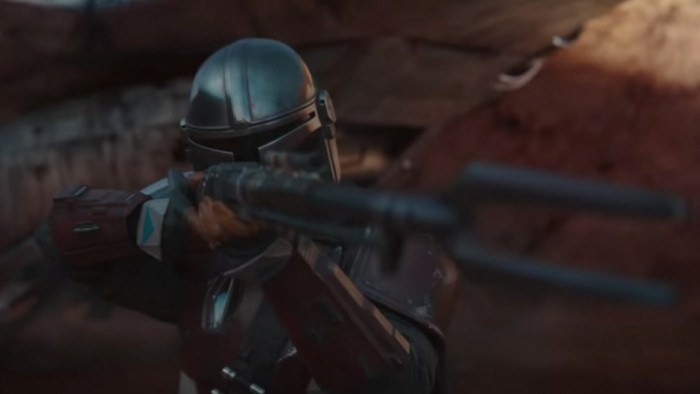 U.S. fans of Star Wars are in for a treat – today's the day the much-hyped Disney+ will launching, bringing with it The Mandalorian, the very first live action Star Wars tv show.

And to get everybody even more excited than they already were, the company has released a final, special look teaser trailer.

The clip is perhaps the most revealing of any so far, showing an extended scene in one of the Star Wars universe's famous cantinas.

It's exciting – but it still doesn't give away much of what's going on, which has been the M.O. of the production team thus far. We've had lots of teaser footage, but not much actual plot – which means we're all the more interested to see how it will pan out.

Unlike many shows available to stream, the show won't be able to binge in one go, instead being released episode to episode like traditional television.

Disney+ will be released in the UK in March 2020 – so not too much longer to wait.